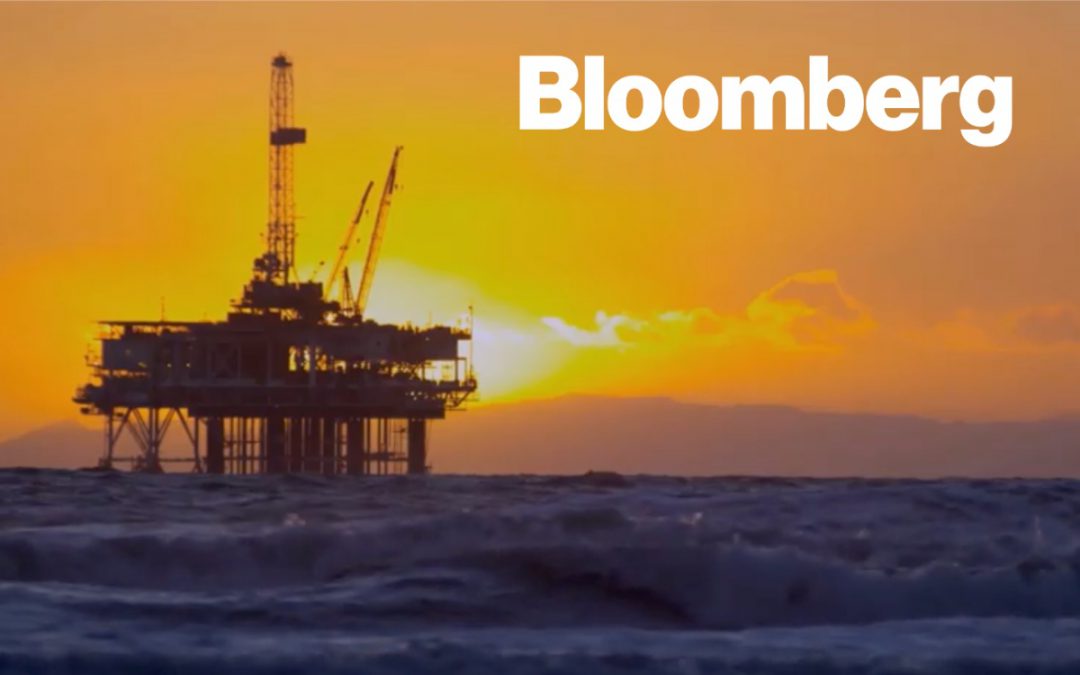 Total SA investors called on the oil major to put broader limits on carbon emissions, increasing pressure on the French company to match commitments made by peers ahead of its annual shareholder meeting.

Follow This, a separate group of activist shareholders, said it’s “delighted that institutional investors have now filed a resolution with the exact same request as ours,” according to a separate statement. “Similar resolutions have been effective with Shell in 2017 and with BP and Equinor in 2019.”