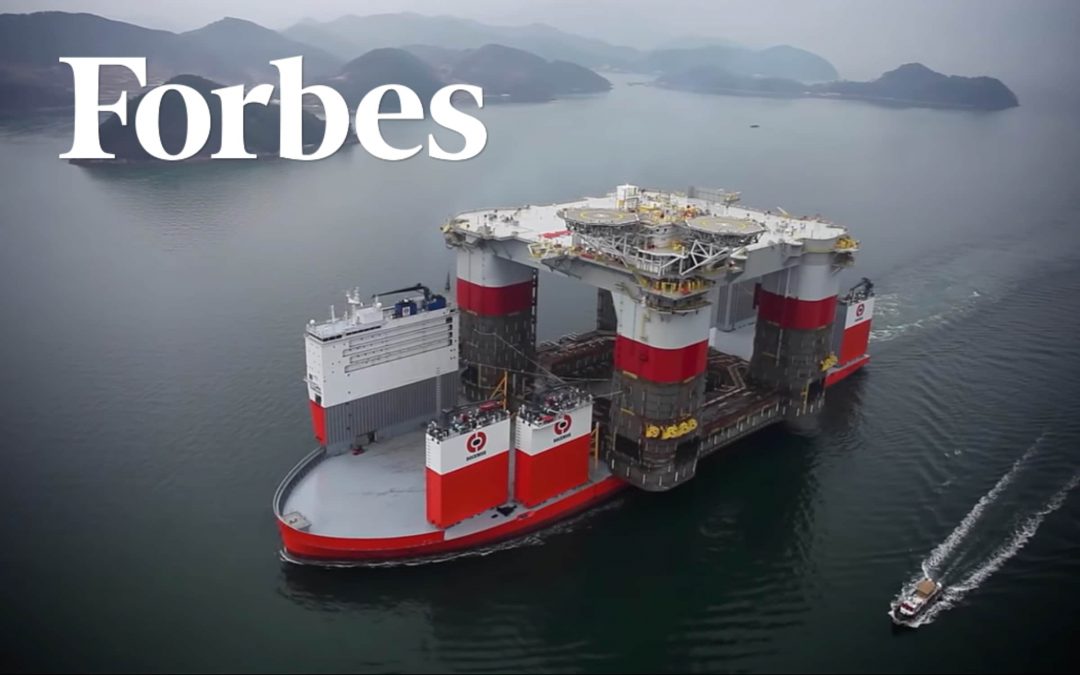 Punch #1: A Dutch court ruled that the oil giant Shell has to cut emissions on a much more aggressive timeline than they had projected. This is a big deal. A Dutch judge is enforcing a company to comply with the Paris Climate Agreement.

Punch #2: At its annual meeting, Chevron CVX -1.2% shareholders voted in favor of “aligning its strategy with emission levels compatible with the goal of the Paris Climate Agreement.” This campaign to persuade shareholders on this resolution was run by an activist group called Follow This. Follow This also had similar wins with ConocoPhillips COP +0.2% and Phillips 66 PSX +1.2% shareholders earlier this month.

Read the full story on Forbes