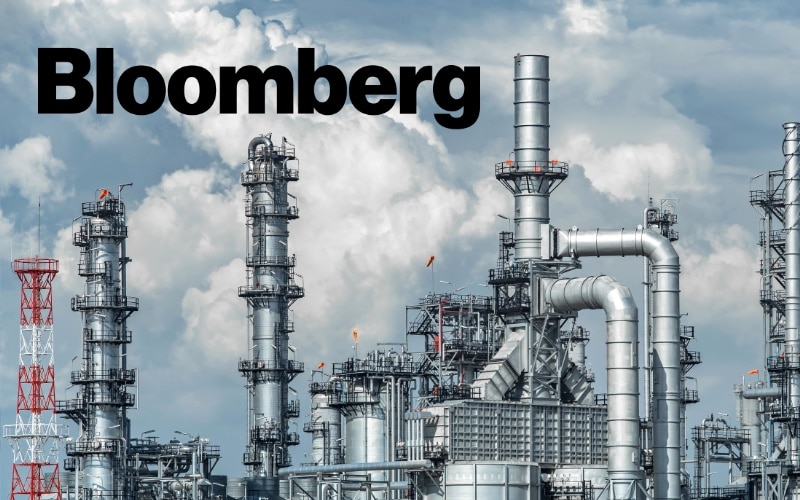 Bloomberg – National oil champions are likely to fill the gap left by private-sector players—meaning emissions won’t shrink as fast as the supermajors.

The supermajors — a group that, in addition to Exxon and Chevron, includes BP Plc, Royal Dutch Shell Plc, TotalEnergies SE, and Eni SpA — are shrinking even while fossil-fuel demand holds strong. These companies are under growing pressure to pay down debt while cutting greenhouse gas and, for some, transitioning to renewable energy. Recent weeks saw Exxon and Chevron rebuked by their own shareholders over climate concerns, while Shell lost a lawsuit in the Hague over the pace of its shift away from oil and gas.

Pressuring government-run entities to take action introduces new, daunting hurdles. After years of campaigning, there’s a playbook of sorts for forcing change at the Western supermajors. Activist groups such as Follow This and As You Sow encourage climate-conscious citizens to buy stock in publicly traded companies like Exxon or Shell. Then shareholder activists push climate-friendly proxy measures during annual shareholder meetings.

But Mark van Baal, founder of Follow This, said that by pressuring the majors it’s still possible to drive an overall reduction in emissions—even without directly challenging the NOCs. State-owned entities will follow if majors push ahead on investment in renewable energy, he said, lowering the costs for everyone. “We need the most innovative oil and gas companies to change and put their full weight behind renewables to speed up the energy transition,” van Baal said. “Others will follow.”