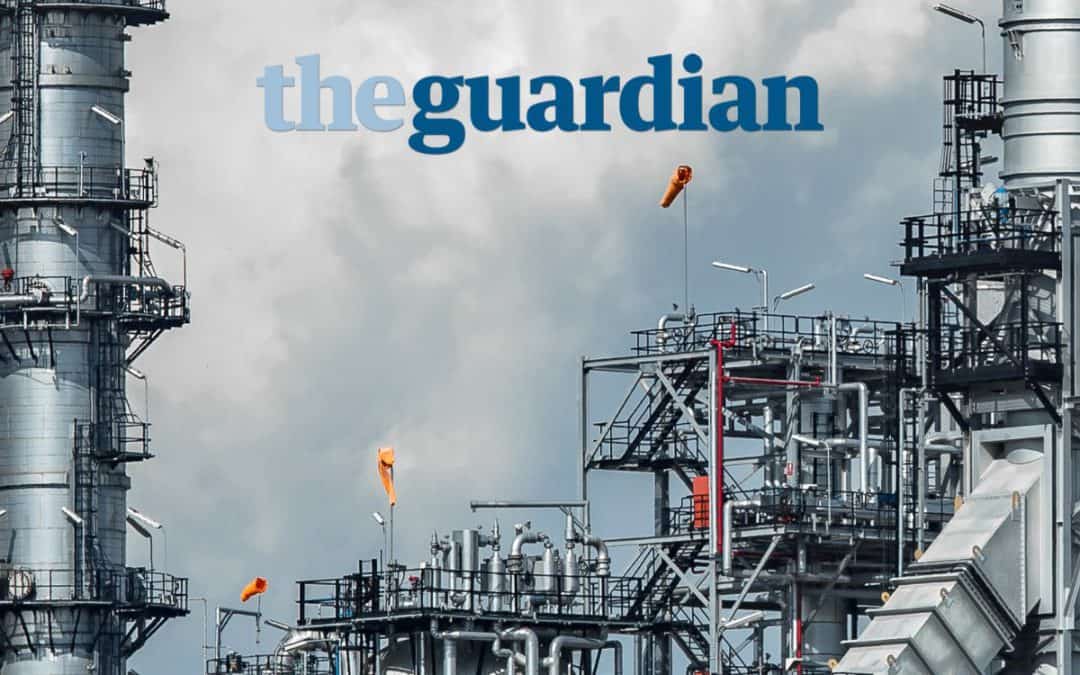 From local activism to shareholder rebellions, here’s what climate advocates accomplished over the last year.

Activist investors leveraged their collective power to force major oil companies to change from within.

Chevron faced opposition from the Dutch activist campaign group Follow This, which led a shareholder revolt in voting to force the company to implement tougher emissions targets.

Why it matters: Mark van Baal, who founded Follow This, said the shareholder rebellions mark a “paradigm shift” for investors and a “victory in the fight against climate change”.

Climate activists leveraged the legal system to help enforce a reduction in emissions.

Marquee victory: A Dutch court ruled that Shell was legally obligated to reduce its emissions by nearly half within this decade.

Read the entire overview in the Guardian