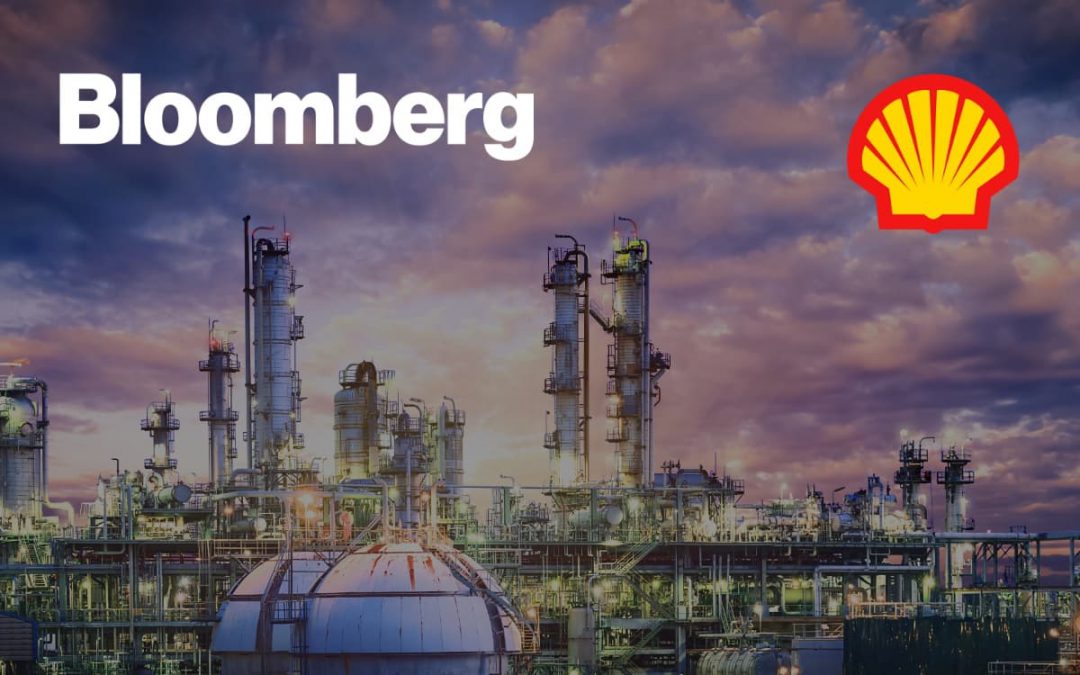 Dutch group Follow This brought a motion at Shell’s annual general meeting this year urging it to set targets for Scope 1, 2 and 3 emissions — those produced by the company’s own operations and by the use of its products by customers — are compliant with the goals of the Paris climate deal.

On Thursday, the company put out a regulatory notice on the AGM results, saying that it had already unveiled new targets to halve operational emissions by 2030.

“Their silence about Scope 3 speaks volumes about oil majors’ reluctance to engage with the fundamental concerns raised by shareholders,” Follow This founder Mark van Baal said in response to Shell’s update.

Shell said it would “continue to engage with our shareholders and will be providing further updates” on its energy transition progress at next year’s AGM.