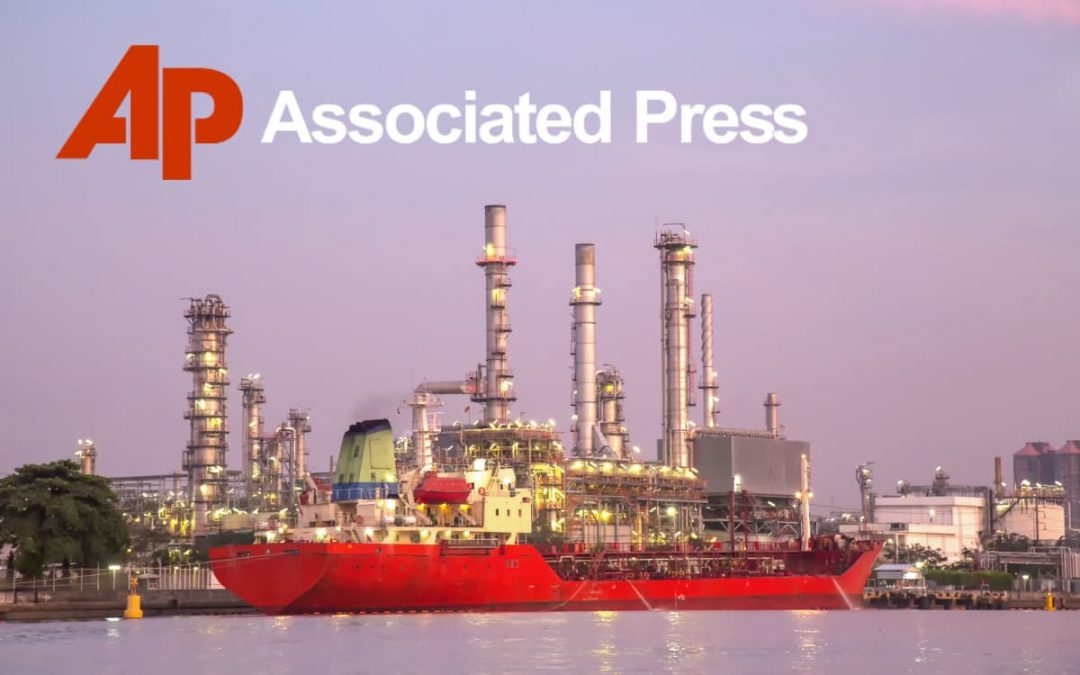 Associated Press | Royal Dutch Shell on Friday received approval from shareholders to simplify its archaic corporate structure, which grew out of the merger more than a century ago of a British firm that once traded in exotic seashells and an oil company in the Netherlands.

Meanwhile, Follow This, an investor group that lobbies oil companies to move faster on climate change, supports Shell’s new structure and keeping it a single entity because it would allow management to focus on cutting carbon emissions, founder Mark van Baal said.

Remaining one company means Shell could use the cash flow from declining fossil fuel sales to invest in renewables, said van Baal, whose group includes 8,000 investors and holds less than 1% of Shell’s stock. Breaking up the company would benefit short-term investors at the expense of cutting emissions, he said.

Shell already is moving too cautiously, with one report suggesting its emissions may actually increase 4% by 2030, van Baal said. Long-term investors want change, fearing that floods, fires and other damage exacerbated by climate change are hurting the profits of other companies in their portfolios.

“Institutional investors are really losing their patience,” van Baal said. “The whole world’s economy is at risk because of climate change.”

Shell investors back moving HQ from Netherlands to UK