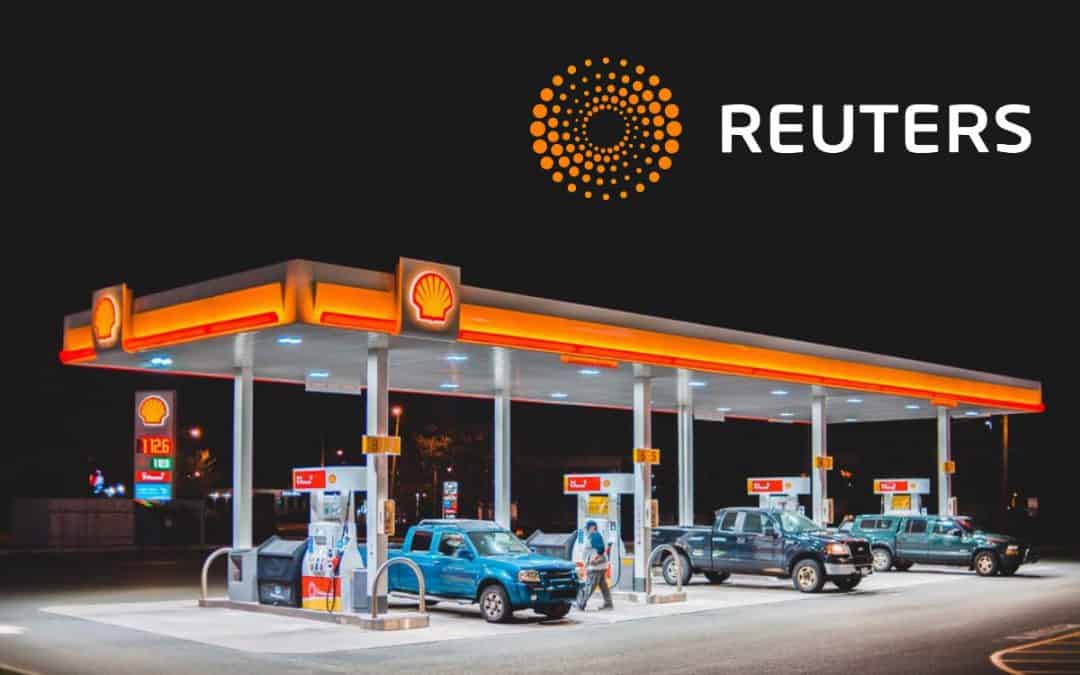 A second resolution filed by activist group Follow This urging the Anglo-Dutch company to set “inspirational” targets to battle greenhouse gas emissions, was rejected by 69.53% of the votes, according to a tally of most votes.

Still, the nearly one-third of votes supporting the resolution, which Shell’s board urged shareholders to reject, is a sharp increase from last year’s vote where a similar resolution won 14.4% support.

Follow This director Mark van Baal told Reuters the vote “tells the board that investors don’t accept long-term targets without short and medium-term targets. You need to decrease emissions dramatically and shift investments dramatically in the next decade.”