Shell investors back moving HQ from Netherlands to UK 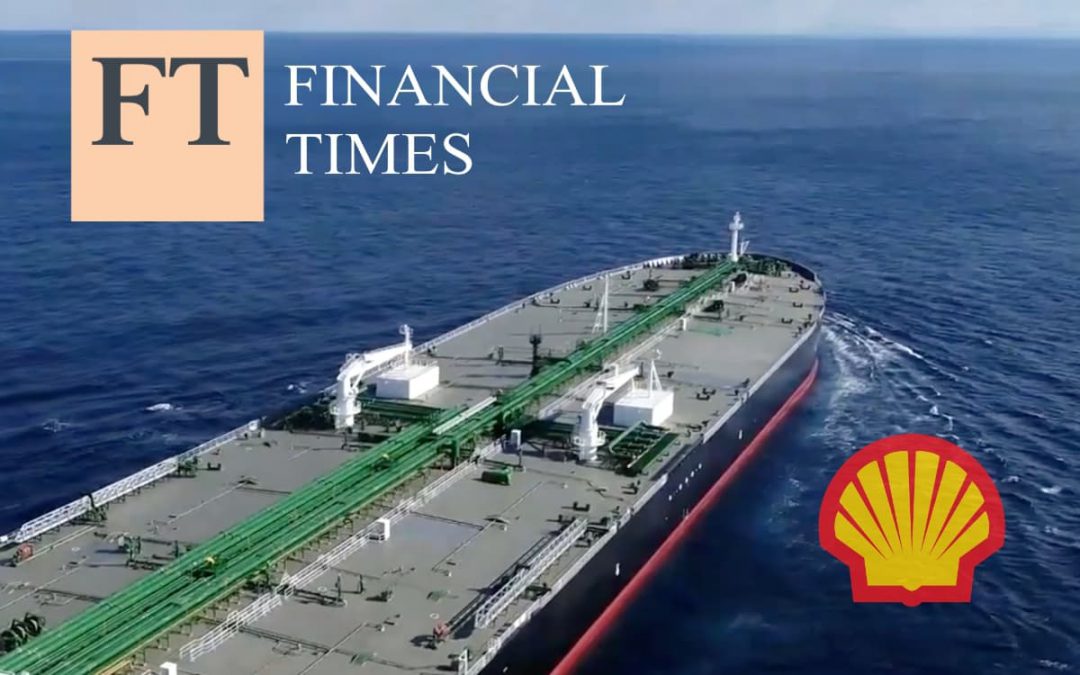 Financial Times | Royal Dutch Shell shareholders have overwhelmingly backed sweeping changes to the company’s share structure and tax residence, paving the way for the board to shift the Anglo-Dutch energy major’s headquarters from the Netherlands to the UK in 2022.

Given Shell’s pitch that the simplification will help accelerate its pivot to greener forms of energy, several shareholders sought to hold the company to that promise and make stronger climate commitments to cut emissions.

“Shareholders are losing their patience, you have to decrease your emissions,” said Mark van Baal, founder of the green shareholder group Follow This.

Until Shell commits to cut its scope 3 emissions by 45 per cent by 2030, as instructed by the court, its strategy cannot be considered to be compliant with the terms of the Paris climate agreement, according to van Baal.

Shell’s board will meet to take a final decision on the simplification, with the relocation expected to take place early next year.

Read the full story in the Financial Times