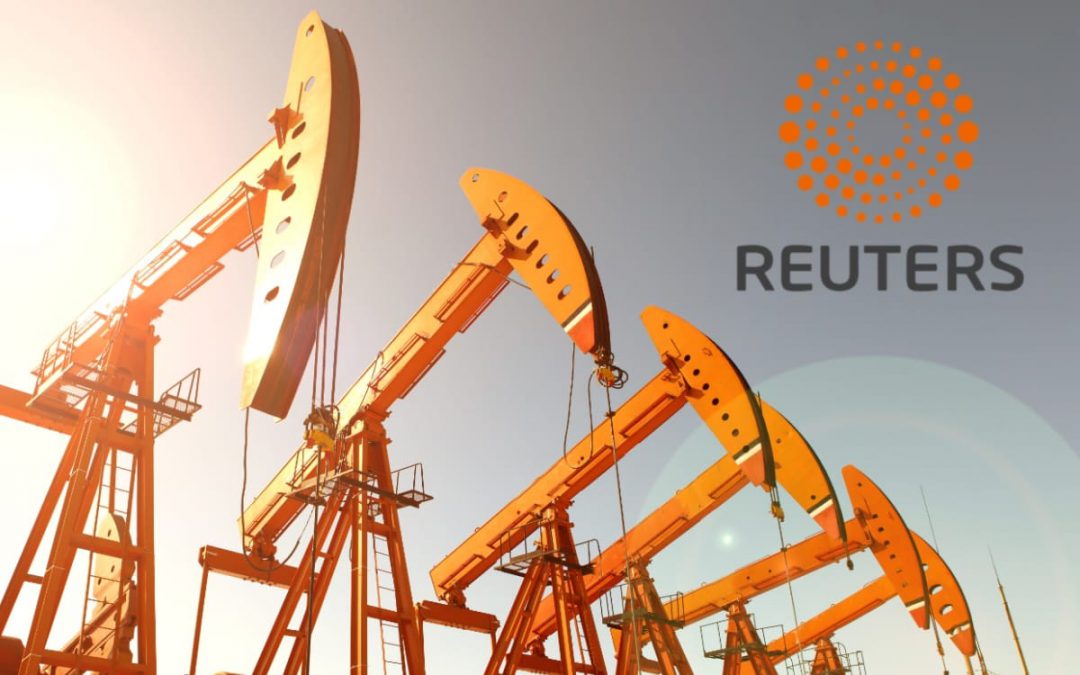 Reuters – Shareholders at four U.S. oil companies will vote in the coming quarter on proposals for the firms to meet emissions targets set out in Paris in 2015, said climate activist group Follow This.

“We were positively surprised,” said Follow This founder Mark van Baal. “This shows that most oil majors accept the winds of change at the SEC.”

While Occidental Petroleum has sought to bar the group’s proposal saying the claims have already been “substantially implemented”, ExxonMobil, Chevron, ConocoPhillips, and Phillips 66 each have not blocked the group’s petition, said van Baal.

Follow This now proposes that companies set goals consistent with the 2015 Paris accord, an agreement to reduce emissions in half by 2030.

“Maybe in the very short term they have to replace Russia supply with oil from other countries. But in the long term we don’t need more oil and gas,” Van Baal said.

“There is no time for a slow transition anymore.”

Occidental loses bid to throw out green Follow This resolution