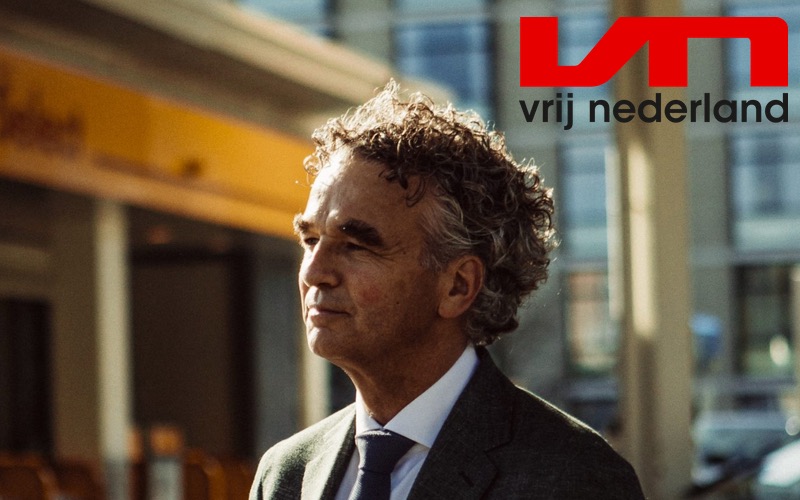 In the last three years, Mark van Baal has managed to get the multinational oil giant Shell to take meaningful steps towards making the company more sustainable. Not by occupying the building or demonstrating, but by attending the shareholders’ meeting, in a suit and tie. ‘To get things in motion you have to convince the establishment.’

In 2013, Mark van Baal was writing a novel. The main character was a man who had had a successful thirty-year career in the oil and gas industry and was at the top of the pyramid. Now he had to decide to make the shift to sustainable energy. Slowly he was coming to the realization that he had to say goodbye to the way it had been, that things could no longer go on this way, and that the company’s course would have to change radically.

Van Baal was writing his book alongside his work as a journalist specialized in energy transitions. Many of his columns and articles asked why companies like Shell weren’t investing in sustainable energy any longer. Van Baal’s reasoning was simple: it was getting more and more expensive to get oil out of the ground, while at the same time technologies for wind and solar energy were getting cheaper and cheaper. So why weren’t they shifting their focus? If Shell wasn’t careful, they’d make themselves redundant.

This story is translated from Dutch to English by Carrie Ballard and Anne Hodgkinson. Read the complete story in Vrij Nederland Magazine.