“Scope Three” Emissions Are the Elephant in the Room, Says Founder of Follow This 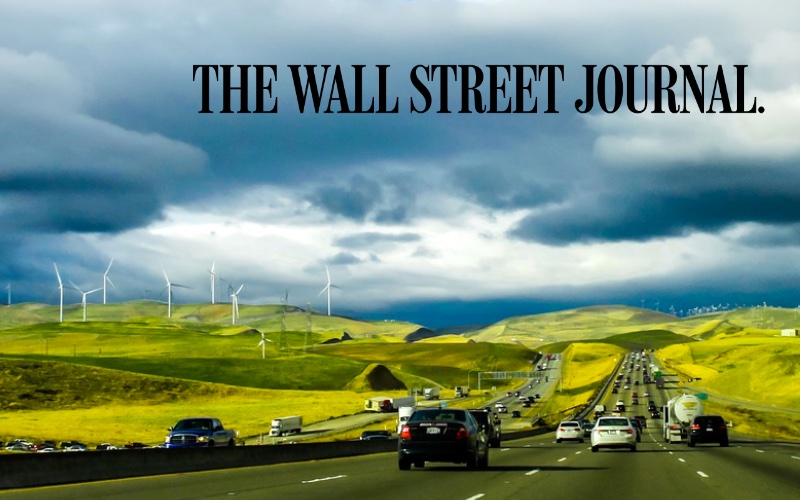 Mark van Baal, founder of activist investor group Follow This, has spent much of the last few years trying to shepherd European oil majors towards greener investments. Key to this, he says, is persuading integrated energy giants to take responsibility for emissions produced by customers using their fuels, or what are known as “Scope Three” emissions.

Follow This buys oil majors’ shares so it can file motions at their annual general meetings. In these motions, the group—which is backed by some 5,000 retail investors—calls on companies to adopt policies that would bring them in line with the Paris agreement on climate change.

Q: What has been the biggest recent development in getting oil companies to adopt these policies?

A: Recently, we thought BP made a big step towards taking responsibility for their Scope Three emissions. Their chairman had been preparing the grounds for this, then [Chief Executive Bob Dudley] said the company will reduce emissions from its products. We expect BP will come out with some kind of Scope Three promise before its next AGM.

Q: What’s the significance of getting oil companies to take responsibility for these emissions?

A: They are the elephant in the room. At the moment [companies] invest just a few percent of their budgets on renewable energy and the majority on fossil fuels. When they commit to the Paris agreement, it has to be the other way around.

Q: How do you think this will continue to gain ground?

A: Investors will spread [the information]. They understand that their assets are at risk because of climate change, due to rising sea levels, extreme weather, failing crops—you name it. We need to have a net-zero energy system by 2050 and investors will start voting for our resolutions because they’ll say it’s a fair ask.

Q:What would you like to see the oil companies do next?

A:If one of them makes a bold decision to say, “From now on we aren’t going to invest in exploration.” I’m sure customers and shareholders will reward it. I’m sure others will follow. We don’t need to convince all of them, we just need to convince a few of them to break ranks.

Read the full story on the WSJ

Activist investor and ‘skeptical environmentalist’ face off on climate change