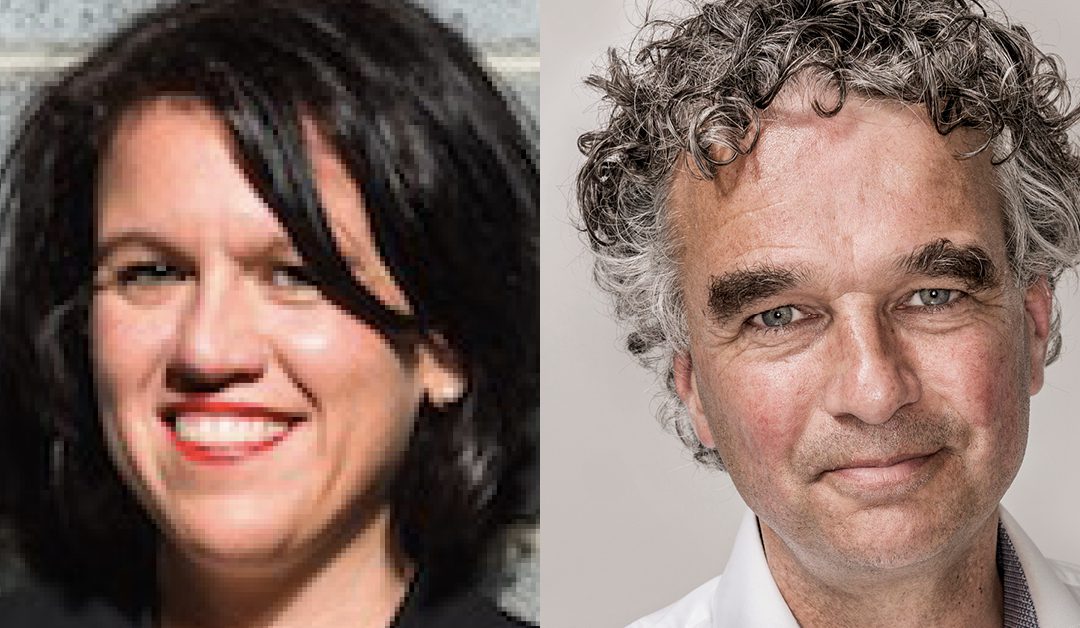 A year ago, sixty of the world’slargest investors urged the oil and gas industryto “take responsibility for all of its emissions”in an open letterin the Financial Times, just a few days before Shell’s 2018 AGM.A year later, Shell is theonlyoil major totake up thechallengeofsetting targets for “all emissions” — meaning emissions from its operations (Scope 1 and 2) anditsproducts (Scope 3).

The stage is set for the 2019 AGM season, when investors have the opportunityto urge other oil majors to follow Shell in setting comprehensive targets for all emissions.

This year, resolutions which ask oil companies to set targets for “all emissions” are on the ballot atAGMs of three oil majors: Equinor (15 May), BP (21 May)and Chevron (29 May).

In these resolutions, shareholders support oil and gas companies to accept responsibility for emissions fromtheir own operations (Scope 1 and 2) and, crucially, for the emissions created by the use of their products such asnatural gas,petrol and diesel (Scope 3), since about 80­­–90% of the emissions of most oil and gas producers are caused by burning their fuels.

The resolutions ask that the companies set targets aligned with the goal of the Paris Climate Agreement, to limit the rise in global temperatures to well below 2°C above pre-industrial levels, with an aspiration to limit global warming to 1.5°C.

All three companies have urged their shareholders to vote against these climate resolutions. Their arguments leave no doubt as to why: these companies do not want to take responsibility foremissions fromtheir products (Scope 3). BP states that they oppose the resolution because it “calls for Scope 3 (end user) emissions that BP does not control” (page 27).With support from like-minded investors, BP has proposedan alternative resolution (page 4),whileEquinor issueda joint statement. Both steer clear of Scope 3 targets.

In the coming weeks, investors have an opportunity to leave no doubt that Scope 3 targets are a crucial component of meaningful climate action by voting for these climate resolutions. Conversely, there is a clear and present risk that voting against these climate resolutions will legitimise companies’ stalling on taking responsibility for Scope 3 emissions.

Company responsibility for Scope 3 emissions was the topic of pointed discussions at AGMs of Australian oil and gas companies Santos and Woodside Petroleum last week, when the companies were questioned by the Australasian Centre for Corporate Responsibility (ACCR). Santos acknowledged that it may need to undertake Scope 3 “tracking” in future, while Woodside responded that it was “too early” to set emissions targets.

That Shell is the only oil major to date to includeScope 3 in its targets is a reflection of investors’ engagement and support for the same climate resolution. Shell now has to take the next step by aligning these targets with the Paris Climate Agreement. Institutional supportfor the 2019 climate resolutions at other oil company AGMs wouldsend a clear signal to these three companiesand to the entire fossil fuels sector to follow Shell in setting targets for Scope 3.

Failure of an oil company to set a target for reduction of Scope 3 emissionsis incompatible with the goals of the Paris Climate Agreement and will allow them to continue to increaseScope 3 emissions. This was displayed last week when BP announced financial results with the claim: “Emissions down while production up”.

Most institutional investors are reluctant to vote against management, often for good reason. We believe that these climate resolutions are an exception. Our motivation is not to punish companies but to support leading oil and gas companies to rapidly scale the energy transition from fossil fuels to renewables.

We live in extraordinary times. Within the next few years, the oil and gas industry can make or break the goal of the Paris Climate Agreement. Oil and gas companies need the support of their shareholders to change course.

Among financial institutions, a growing international consensus is emerging that achieving the goal of Paris is essential to risk management and responsible stewardship of the world economy. Institutional investors foresee that they cannot make a decent return on capital in a world economy disrupted by devastating climate change.

Now is the time to call fossil fuel producers to account. Not tomorrow. Not in some more convenient AGM season, when Big Oil has bought itself time to conjure up their own terms and conditions to measure action on climate change. This AGM season is the time to answer the crucial question for the entire oil sector: Scope 3 or not Scope 3. There’s only one Paris-compliant answer.

Brynn O’Brien is the executive director of the Australasian Centre for Corporate Responsibility (ACCR), an activist shareholder organisation aiming to improve the environmental and social performance of companies with operations in Australia.

Mark van Baal is the founder of Follow This, a group of responsible shareholders in the oil and gas sector that compelled Shell to set emissions targets for its products (Scope 3), thanks to the support of large institutional investors for its climate resolutions.

Follow This and ACCR filed the climate resolution at Equinor and BP.