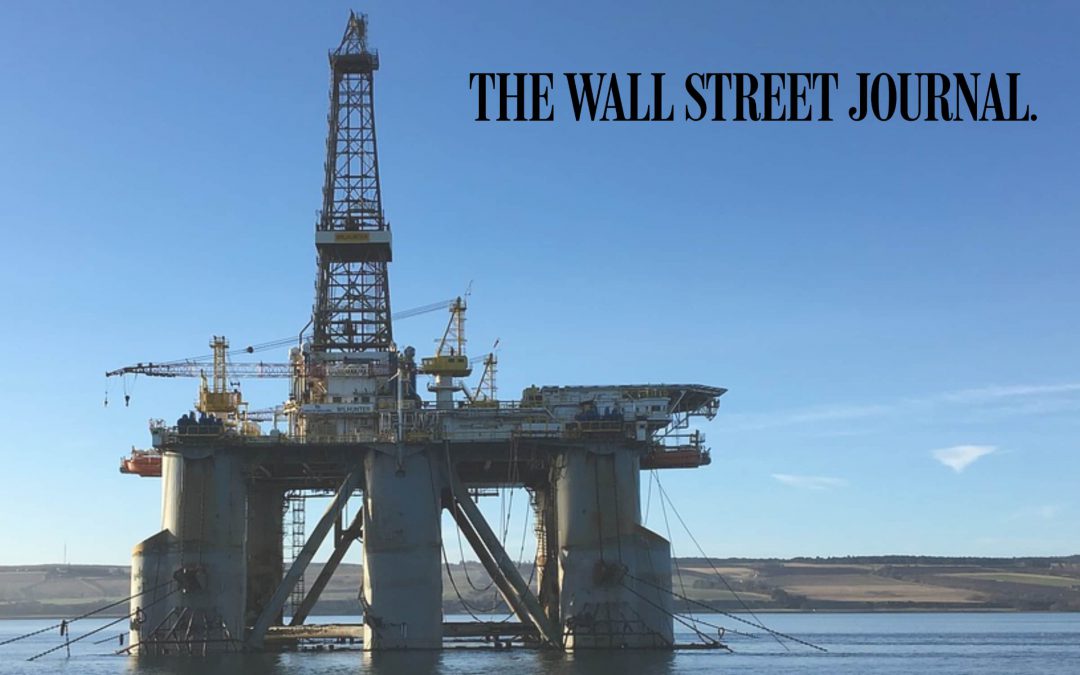 The oil giant said it aims to cut its net carbon footprint by up to 3% by 2021, compared with 2016, as it works toward meeting its goal of halving its greenhouse gas emissions by 2050.

The company said in 2017 that it would start spending $2 billion a year to fight climate change and to achieve the goals of the Paris Climate Agreement of keeping global warming well below 2 degrees Celsius.

But Follow This, a group of more than 4,600 shareholders in oil companies including Shell, said the oil company’s short-term targets and actions don’t go far enough.

“Shell takes another step towards Paris, however, this will not get us to Paris,” said Mark van Baal, founder of Follow This.

The International Panel on Climate Change has said there needs to be a 70% to 100% reduction in energy emissions by 2050 to meet the goals of the Paris agreement, but Shell is only achieving an absolute reduction in emissions of 30% by 2050 when factoring in the growing energy demand it anticipates in the coming years, Mr. van Baal said.

“While we are committed to reducing our GHG intensity, as energy demand increases and easily accessible oil and gas resources decline, we may develop resources that require more energy and advanced technologies to produce,” Shell said. This could result in an increase in direct GHG emissions, it added.