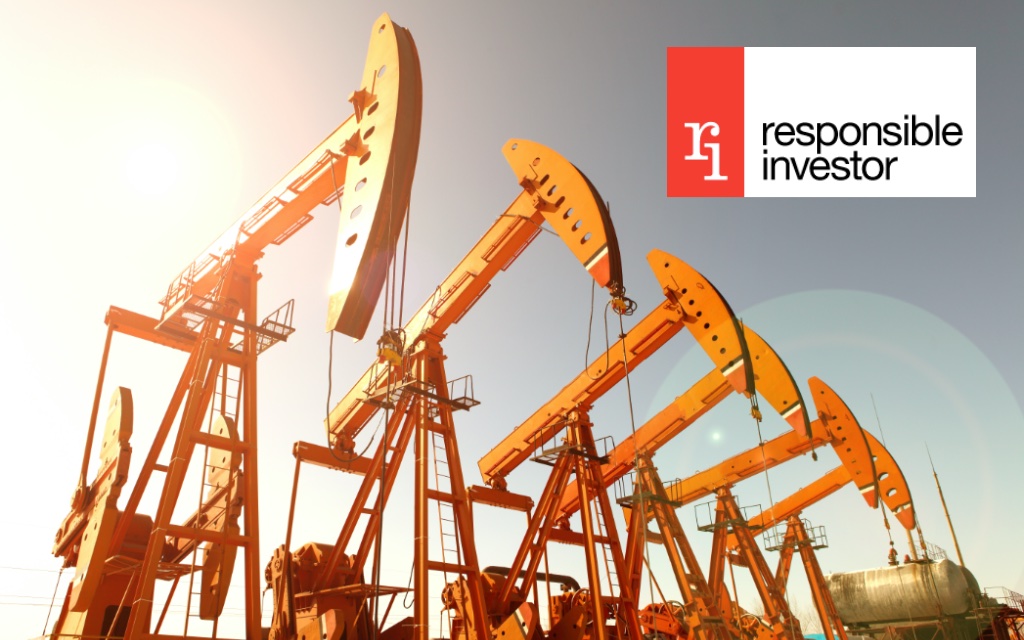 “Each of them wants to remain a fossil fuel giant, only not look like one,” said Van Baal. “Apparently far more pressure from society and responsible investors is needed to make oil executives see the writing on the wall.”

According to a report from Oil Change International “none of the evaluated oil majors’ come close to alignment with the Paris Agreement.”

“Shell always adds ‘in step with society’ which we interpret as ‘also consider a world that does not meet the Paris goals’.

Fortunately, more and more investors do not want to consider a world that does not reach ‘Paris’ and therefore vote for our climate targets resolutions.”

Read the entire article by Paul Hodgson in Responsible Investor