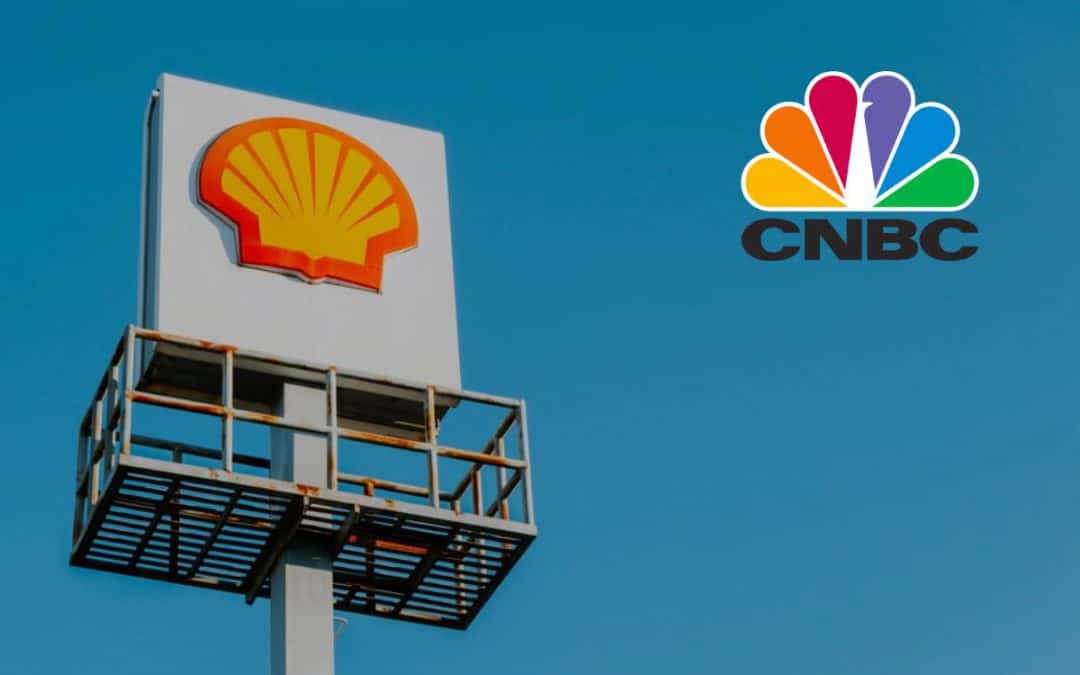 CNBC –  shareholders on Tuesday overwhelmingly voted in favor of the oil giant’s energy transition plans at its annual general meeting, though a growing minority defied recommendations and insisted the company do much more to tackle the climate emergency.

What’s more, it is perhaps a sharp increase in the number of shareholders choosing to support a separate motion on Tuesday that could be a catalyst for greater action. Shareholders rejected a second climate resolution put forward by activist investor Follow This by a vote of 69.53%. The Dutch group put forward the motion urging investors to vote with them to compel the company to be much more ambitious with its climate policy.

Speaking to CNBC ahead of the vote, Follow This founder Mark van Baal had said he was confident a larger proportion of shareholders would back their proposal at Shell’s AGM. This prediction has now been proven correct, with more than 30% of investors backing their motion — a marked improvement from a vote of 14.4% last year.

“This year for the first time, Shell put forward its own climate plan for a vote — and yet again, shareholders are sending a strong signal that Shell will have to set new targets. Shell’s policy falls short of what is needed to protect investors from devastating climate change,” Follow This’ van Baal said in a statement shortly after the vote.

He added the company would now have to revise its targets once again.

Shell has not committed to Paris-aligned targets for absolute emissions through to 2030, an omission that has not gone unnoticed by climate activists and investors.

Read the full article on CNBC