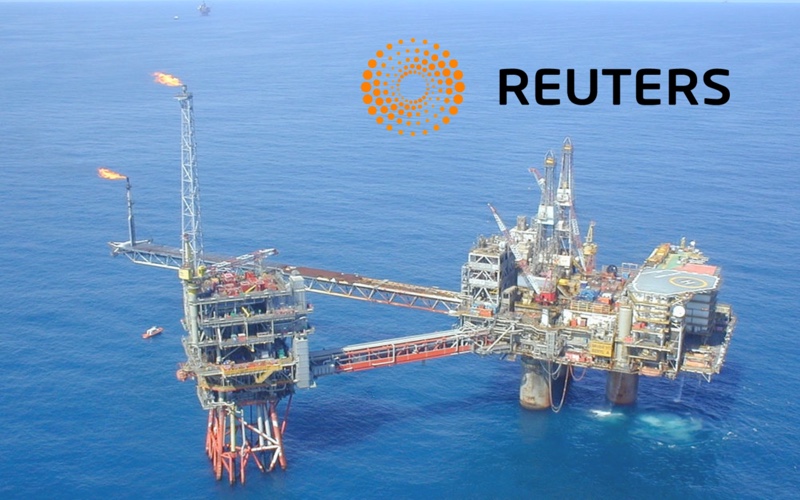 OSLO/LONDON — Norwegian oil and gas company Equinor will revise its climate targets next year and assess its investments against U.N.-backed goals following talks with major investors.

However, the moves, which follow similar engagements by the Climate Action 100+ investor group with leading oil majors BP and Royal Dutch Shell, did not go far enough for some.

“Without a Scope 3 target you can never commit to the Paris climate agreement,” Mark van Baal, founder of Dutch activist group Follow This, which filed the resolution, told Reuters, referring to the deal to limit global temperature increases.

The group has withdrawn a similar resolution calling on Royal Dutch Shell to change its climate policy after the company reached a broad agreement with investors.

“We hope that investors will give the same signals to Equinor which they have given to Shell,” van Baal said.