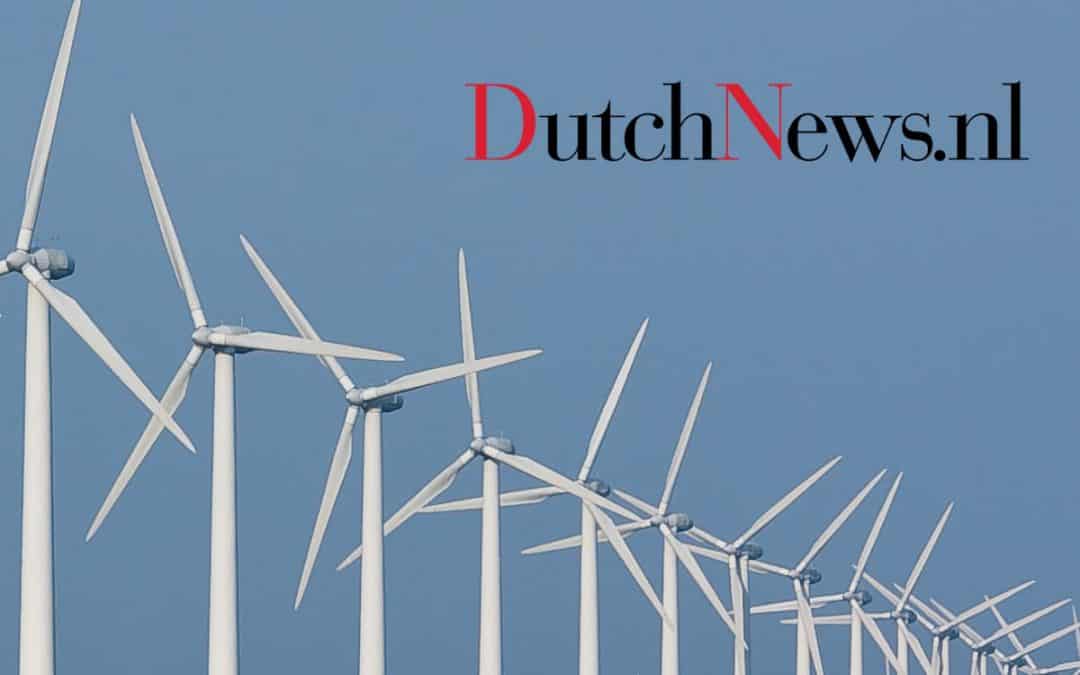 DutchNews.nl – On Tuesday, at Royal Dutch Shell’s AGM in The Hague, one man − supported by a growing army of shareholders − will tackle Europe’s highest grossing company from within when he seeks approval for a resolution, opposed by directors, for a speedier and more ambitious transition to green energy.

If the planet survives to tell the tale, Dutch national Mark van Baal might one day be remembered as the man who had the greatest impact on reversing climate change.

The former energy journalist’s draft novel about a CEO of an oil firm changing the course of history by steering the company towards renewables struck a duff note, but sparked the idea for Follow This, a movement he founded in 2015 based on shareholder activism within some of the world’s most polluting companies, including Chevron, Royal Dutch Shell and BP.

‘The oil industry can make or break the Paris Agreement,’ says Van Baal (52), who believes striking at the heart of pollution powerhouses is the most effective way to reverse climate change. Follow This’s counter-intuitive approach invites changemakers to buy a share in Big Oil (from €9) via their website and then send an email to the CEO, introducing themselves as their newest shareholder and pledging their support to help them make the switch to green energy.

Read the full story on DutchNews.nl