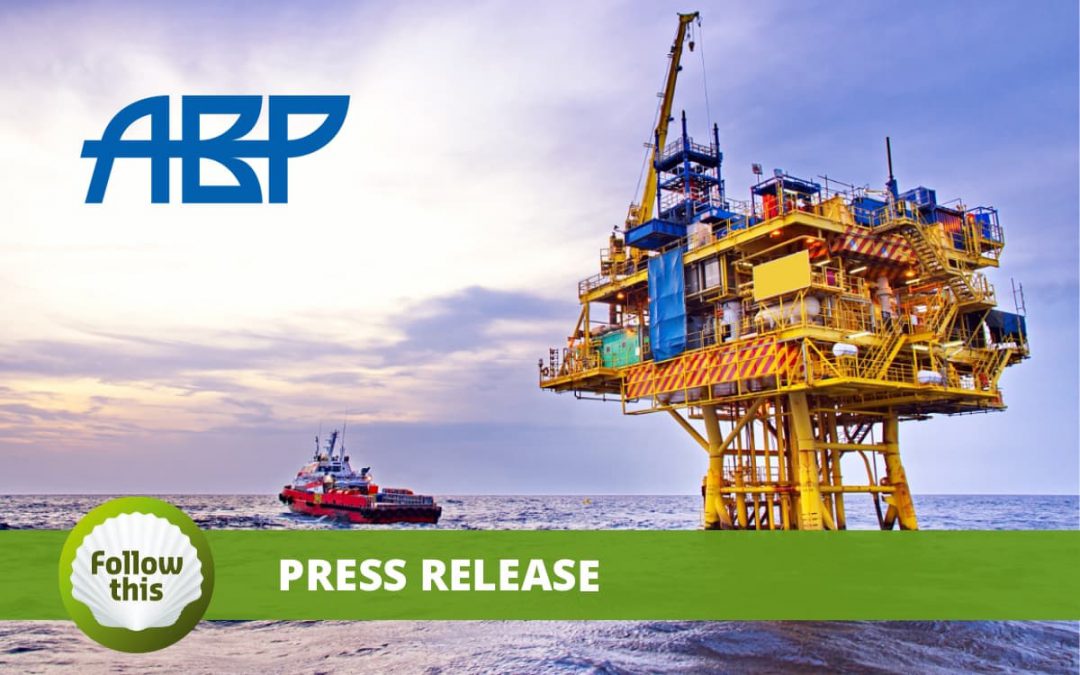 ABP to divest from fossil fuels within 1.5 years

In an abrupt U-turn, pension fund ABP (asset manager: APG) announced plans to sell all assets in fossil fuel companies within 1.5 years (€15 billion, 3% of total assets). With this unexpected turn of events, Shell loses one of its biggest supporters in the Netherlands. At Shell’s AGM in May, ABP voted in favour of Shell’s own climate strategy; under this plan, Shell’s emissions would increase over the next decade. In the case of the Follow This climate resolution, which requested Paris-consistent targets, ABP abstained. Out of ten largest investors in the Netherlands, Robeco is the last one backing Shell.

“Today, Shell loses one of their best friends. We hope this is a wake-up call for the board of Shell,” responds Mark van Baal of Follow This.

“Apparently, Follow This has more trust in Shell than ABP. Follow This, along with investors who vote for our climate resolutions, believe that the fossil fuel industry can drive the energy transition to achieve the goal of the Paris Accord.”

“We hope more critical investors will replace ABP as shareholders in Big Oil.”

Legal risk: liability
“Risk of liability could have played a role in this abrupt decision. In 2021, a Dutch court ordered Shell to severely reduce their emissions by 2030. This foreshadows a new wave of litigation against major GHG emitters, and indicates that oil majors and large investors have an individual responsibility to combat climate change,” said McKenzie Ursch, legal adviser for Follow This.

Van Baal: “ABP did not use its power as one of the world’s largest pension funds to its full extent: they did not once vote for our climate resolutions. In May, ABP voted in favour of Shell’s in-house climate resolution. Until today, Shell could claim to have the support of ABP.” 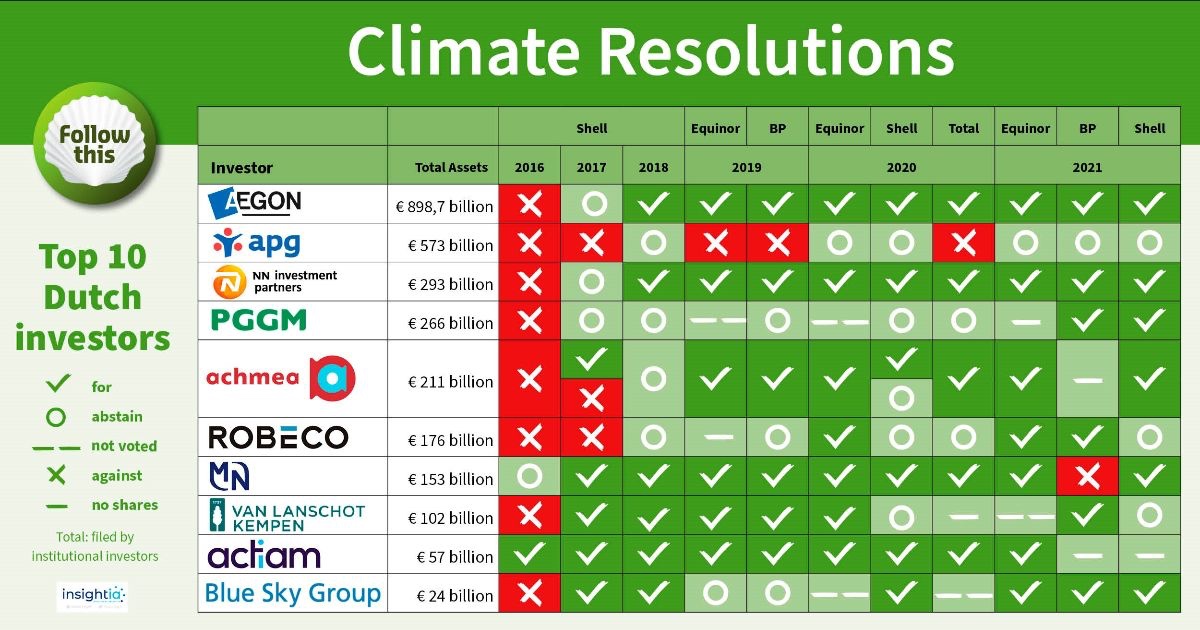 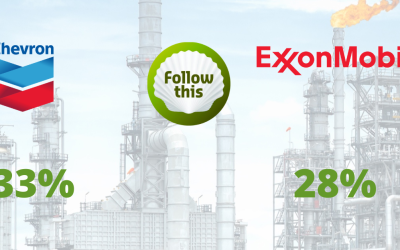