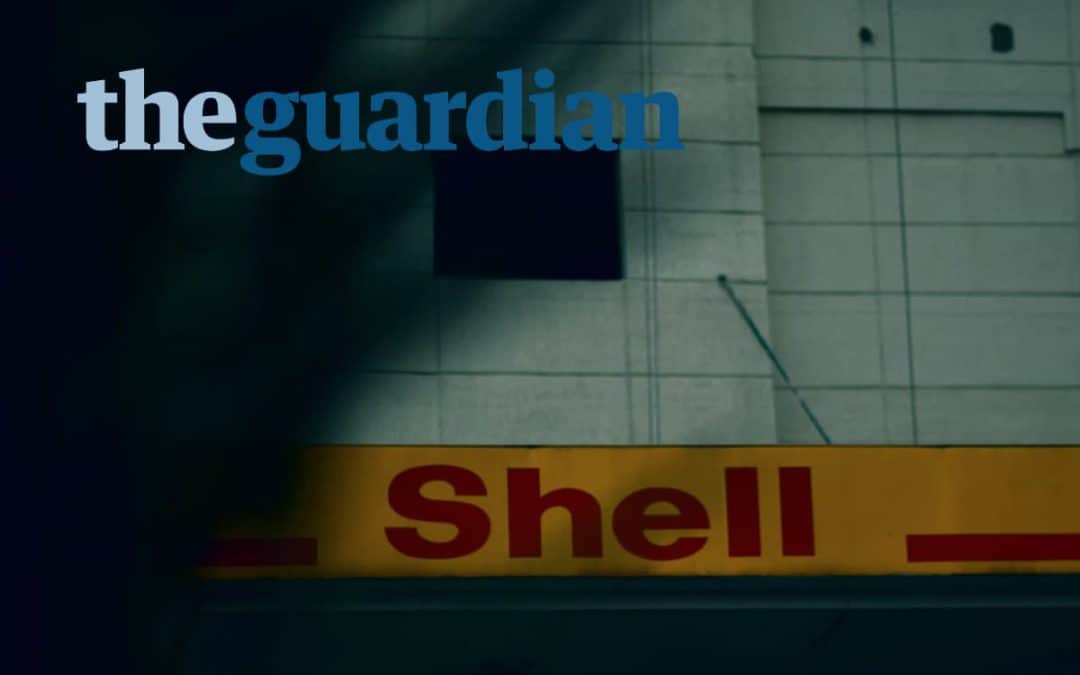 Britain’s biggest fund manager has piled pressure on Shell after joining a shareholder rebellion over the oil company’s carbon-cutting plans, saying that they lack credibility and the ambition required to combat global heating. […]

The resolution was put forward by Follow This, a campaign group that uses activist investment to put pressure on oil companies into decarbonising in line with the limits set by the 2015 Paris climate agreement.

Shell put forward a vote on its own “energy transition strategy” to reduce carbon emissions. The resolution passed, with 88% of votes cast in favour. However, despite expressing some reservations over both votes, LGIM turned against the management strategy in favour of Follow This.

Mark van Baal, the founder of Follow This, said: “This is really a very strong signal to the board of Shell that their current targets are not sufficient to reach the [aims of the] Paris climate agreement. That is what investors one by one are realising.”

Read the entire article in The Guardian