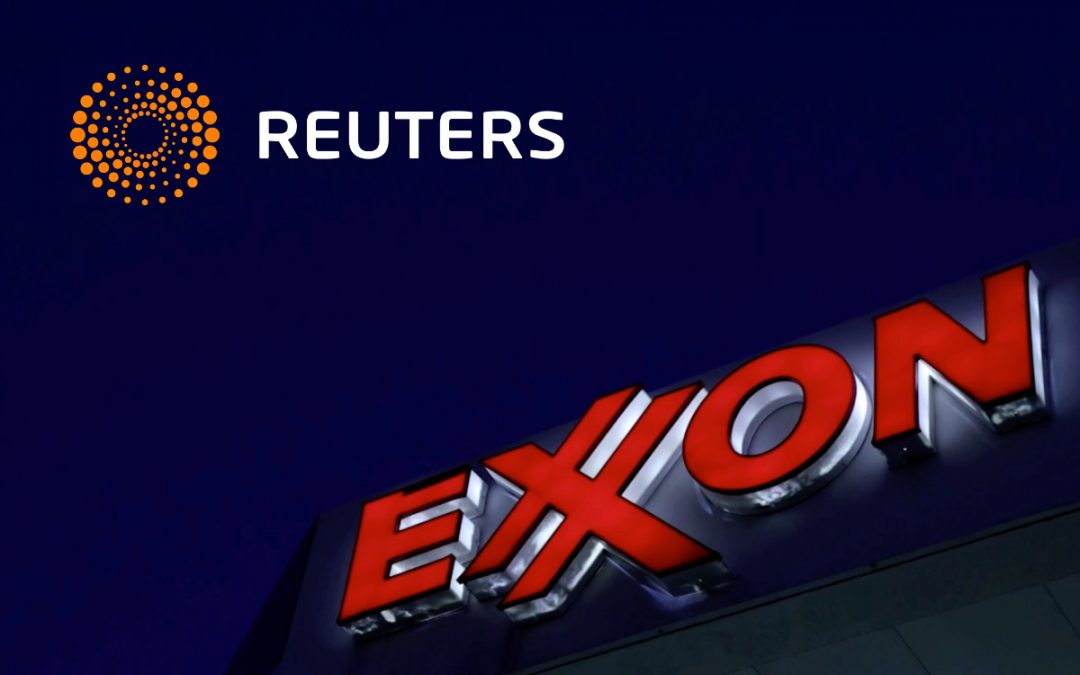 Reuters | Climate activist group Follow This targeted Exxon Mobil Corp with a shareholder resolution urging it to deepen its carbon emissions reduction targets, ramping up pressure on the oil and gas company over its energy transition strategy.

The shareholder resolution ahead of the 2022 annual general meeting urges Exxon to publish medium and long-term targets to reduce the greenhouse gas (GHG) emissions from its operations and the burning of fuels sold to customers, known as Scope 3 emissions, in order to meet the U.N.-backed targets to limit global warming to below 2 degrees Celsius.

Dutch organisation Follow This first targeted Royal Dutch Shell in 2016 and later expanded actions to other top oil and gas companies, gaining growing shareholder support. It is the first time it is targeting U.S. companies Exxon and Marathon Petroleum Corp. It has also filed new resolutions with Chevron, ConocoPhillips, Occidental Petroleum, and Phillips 66, as well as Shell and BP for the 2022 meetings.

“In previous years, Big Oil’s executives have shown that they only move after their shareholders vote for climate resolutions,” Follow This founder Mark van Baal said in an investor briefing.