RI reported that Follow This has filed a resolution at BP, with input from the firm itself, but a BP spokesperson has now confirmed that the parties did not agree on the wording of the proposal.

Collaboration between BP and Follow This started in March 2020, when the latter withdrew a climate resolution at BP to give its new CEO Bernard Looney a chance to elaborate on the firm’s new ambitions regarding Scope 3 emissions.

Mark van Baal, Founder of Follow This, said that the resolution it filed focuses on shareholder support for BP to set climate goals aligned with the Paris Agreement, rather than its own ambitions.

Mark van Baal said those sticking points can still be agreed upon.

Similar resolutions have been filed at Shell and Equinor for 2021, following record levels of investor support for Follow This proposals in 2020: 14.4% at Shell and 27% of independent shareholders at Equinor.

Read the entire article by Carlos Tornero in Responsible Investor 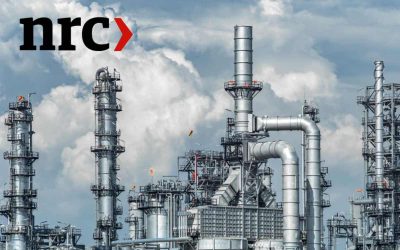 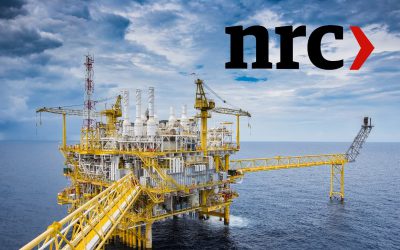 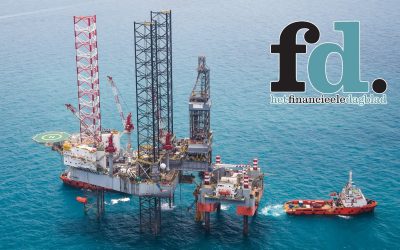