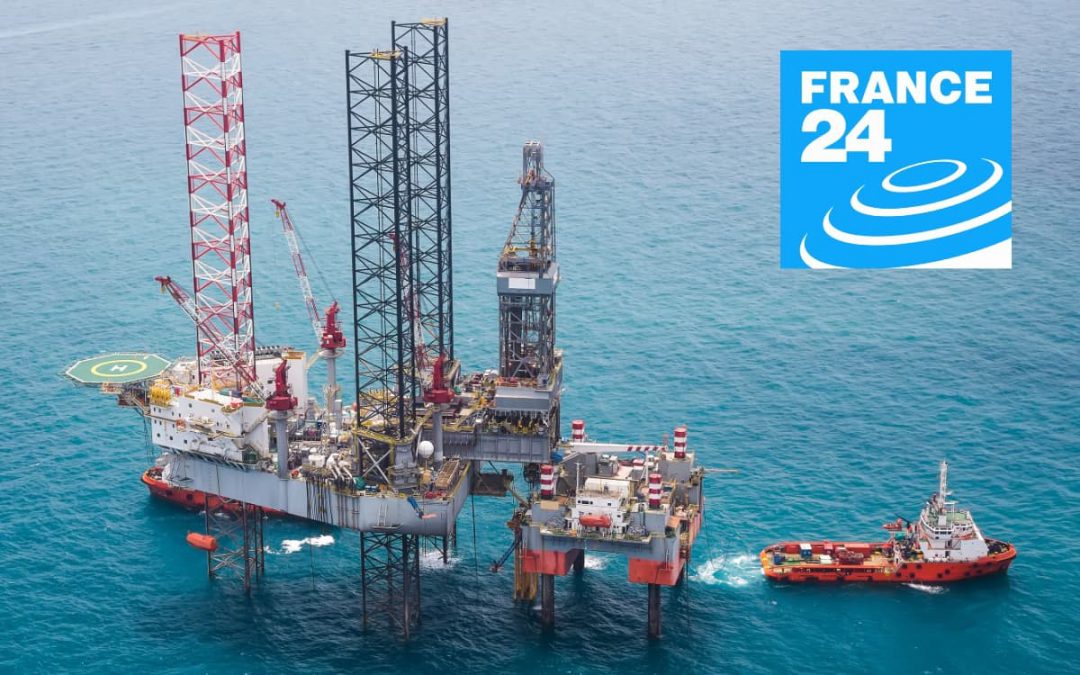 Chevron said Tuesday it will lift spending on lower carbon energy while still investing primarily in fossil fuels as it updated its climate strategy in the face of investor pressure.

In May, 61 percent of shareholder voted in favor of a shareholder proposal calling on Chevron to reduce its “Scope 3” carbon emissions, those connected to products sold by the company.

Activists expressed skepticism about Chevron’s approach to climate change and the energy transition in interviews ahead of Tuesday’s investor presentations.

The company’s statements since the shareholder vote have been “not very promising,” said Mark van Baal, founder of Follow This, a Dutch activist shareholder group that authored the Scope 3 resolution at Chevron.

“If the world is to avoid climate disaster, then the reductions need to be done this decade,” van Baal said on Monday.

Read the full story on France24