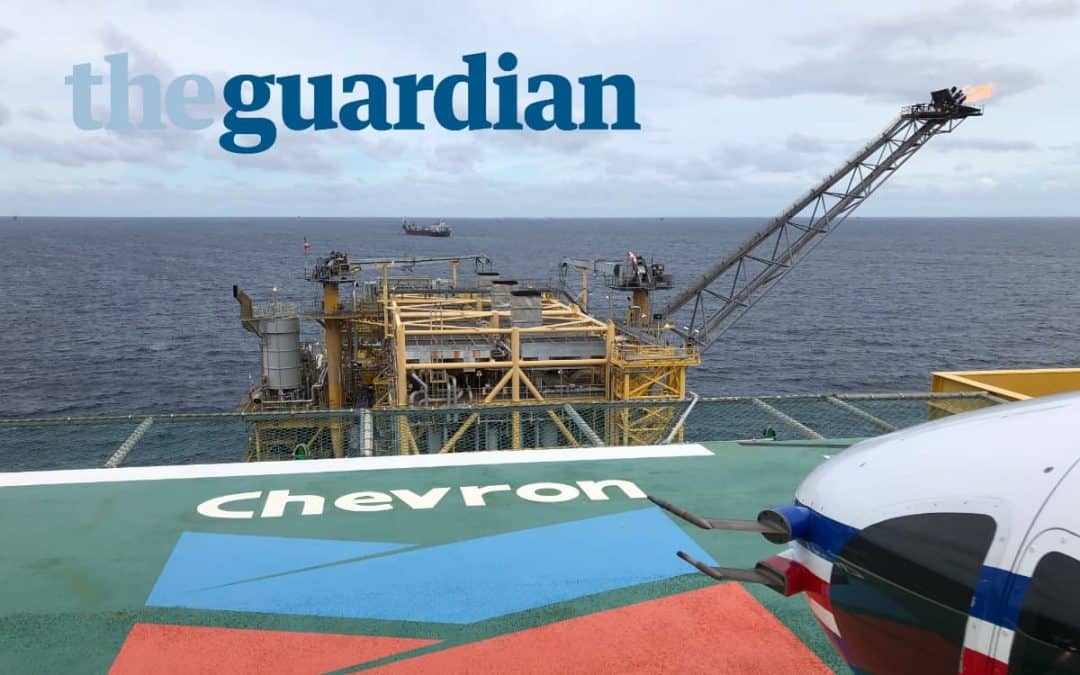 The Guardian – US oil giants ExxonMobil and Chevron have suffered shareholder rebellions from climate activists and disgruntled institutional investors over their failure to set a strategy for a low-carbon future.

Exxon failed to defend its board against a coup launched by dissident hedge fund activists at Engine No. 1 which successfully replaced two Exxon board members with its own candidates to help drive the oil company towards a greener strategy.

Meanwhile, a majority of Chevron shareholders rebelled against the company’s board by voting 61% in favour of an activist proposal from – Dutch campaign group Follow This – to force the group to cut its carbon emissions.

Mark van Baal, who founded Follow This, said Wednesday’s shareholder revolts mark an investor “paradigm shift” and a “victory in the fight against climate change”.

“Institutional investors understand that no investment is safe in a global economy wracked by devastating climate change,” Van Baal said.

The activist win against Chevron was the third successful insurrection coordinated by Follow This against the boards of US oil companies after it forced through votes to cut emissions at ConocoPhillips and Phillips 66 earlier this month.

Read the full story in The Guardian