ExxonMobil and Chevron braced for showdown over climate 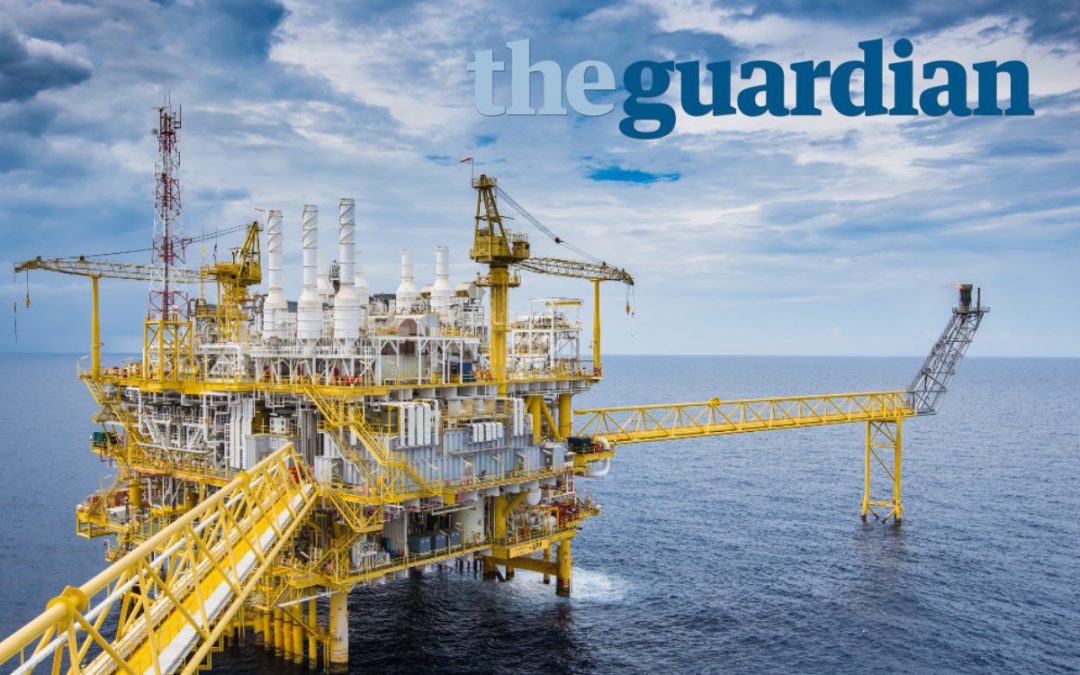 The Guardian – Battle billed as key test of shareholder resolve to push for more climate action from major polluters.

US oil giants ExxonMobil and Chevron are braced for a shareholder showdown later on Wednesday with climate activists and disgruntled institutional investors over their failure to set a strategy for a low-carbon future.

The oil companies will face investors at separate shareholder meetings on Wednesday. Chevron will defend its climate plans against a rebel climate resolution from activists at Follow This, and Exxon will hope to avert a toppling of its board directors by dissident hedge fund Engine No. 1.

At the Chevron shareholder meeting the Follow This resolution will call on the company to set tough targets to reduce carbon emissions, following a string of similar campaigns against European oil companies including Shell and BP.

The Follow This campaign, led by former journalist Mark van Baal, expects a “large turnout” in favour of their resolution at the Chevron vote after shareholders backed their call for tougher targets by 58% at ConocoPhillips’ shareholder meeting and 80% at the Phillips 66 meeting earlier this month.

Almost a third of Shell’s investors backed the Follow This climate resolution over the company’s own energy transition plan in the head-to-head climate vote last week. Legal & General Investment Management (LGIM), one of the oldest fund managers in the City of London, was among the investors in favour of Follow This because it does not believe that Shell’s climate targets offer a credible route towards a net zero carbon future.

Read the full story on The Guardian

Analysis of Chevron’s climate strategy ahead of the 2021 AGM