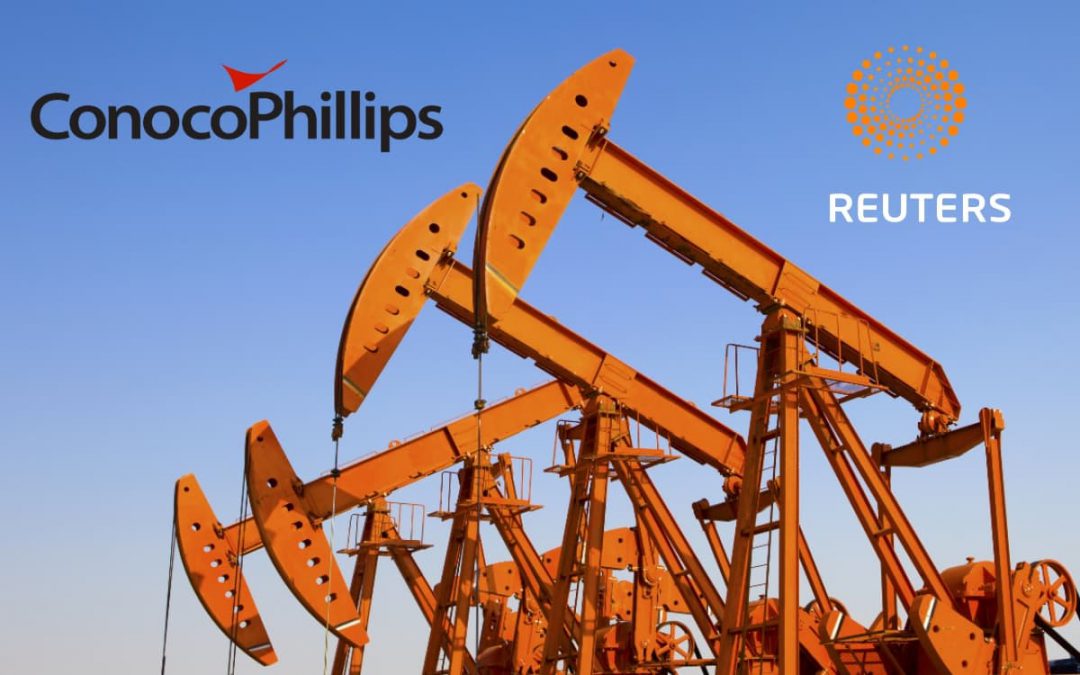 Reuters – ConocoPhillips Chief Executive Ryan Lance on Monday doubled down on U.S. shale and the world’s continued demand for oil with his second blockbuster acquisition in less than a year.

But the acquisition does not sit well with environmentalists, who this year pushed Conoco to address customers’ emissions from using its fuels. In May, 58% of shareholders voted in favor of a non-binding petition to set reduction targets including from products.

“Buying fossil fuel assets is exactly the opposite of what investors actually want,” Mark van Baal, founder of Dutch advocacy group Follow This, said in a phone interview. “Eventually he will have to listen,” he said.