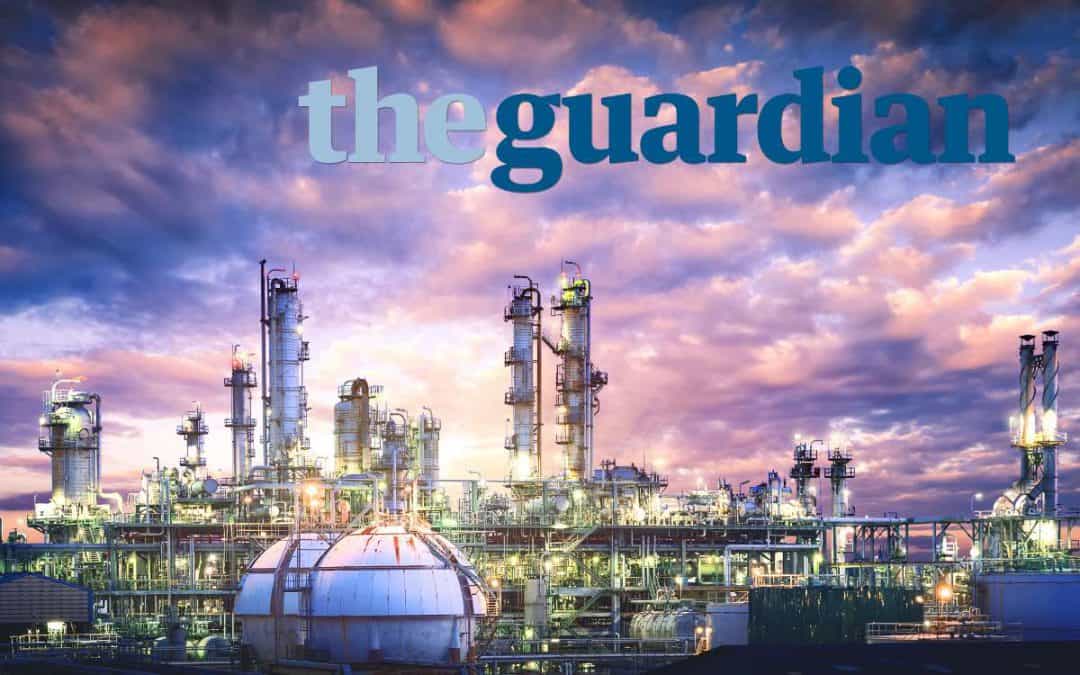 The climate activist shareholder group that has led investor rebellions at Shell and BP will next week target the US oil major Chevron, with demands to set carbon emissions reduction targets.

The vote will be the final stage in a flurry of shareholder rebellions coordinated by Follow This, a Dutch organisation that has rallied investor support for calls for the world’s biggest publicly owned oil companies to cut back production.

The group expects investors to pass a shareholder resolution calling for emissions cuts at Chevron’s annual meeting on 26 May, capping a breakthrough year for the campaigners.

The Amsterdam-based Van Baal first attended Shell’s annual meeting in 2015, and introduced a first shareholder resolution calling on emissions cuts in 2016. That resolution gained only 2.8% of votes, but since then support has snowballed, and the latest resolution – which went to a vote at the Shell annual meeting on Tuesday – gained 30% of votes, a significant rebellion against the oil company by large investors.

In the US, Follow This resolutions calling for emissions reductions targets gained majority approval at the large oil producers ConocoPhillips and Phillips 66. Chevron’s attempt to dismiss its resolution was thwarted by US regulators.

Read the full story on the Guardian