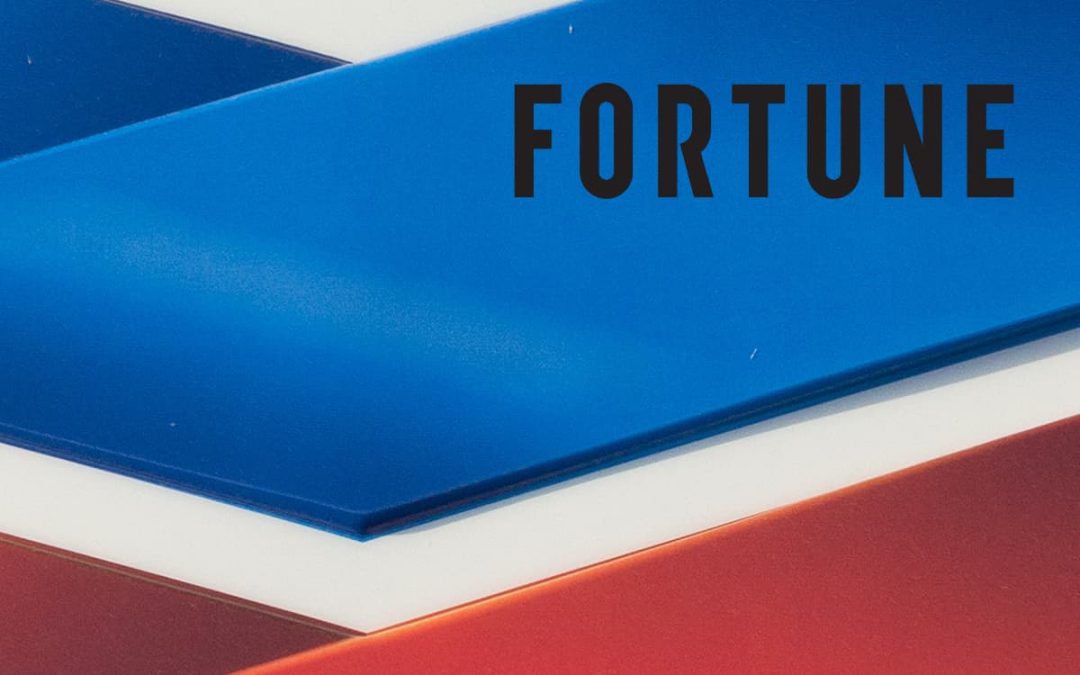 Months after U.S. oil and gas giant Chevron faced backlash from its own investors over its progress on climate change, CEO Mike Wirth sidestepped the term that has dogged oil and gas giants since late 2019: Scope 3.

Chevron received a rebuke from its investors at its AGM in May, when 61% voted in favor of a resolution put forward by Follow This, a green shareholder group, asking Chevron to cut its Scope 3 emissions, which cover not just the production of oil and gas but its full life cycle: in other words, the emissions created when you drive a car or travel by plane.

In a statement released on Tuesday following the investor presentation, Follow This said that by not announcing a plan to reduce Scope 3 emissions, Chevron had sidestepped the “elephant in the room” and that its spending announcement distracted from the necessity of “real” emissions targets.

“A company that continues to spend up to 90% of their investment capital on fossil fuels cannot claim to be part of the energy transition to confront the climate crisis,” the investor group said.

The May vote supporting the Follow This resolution came on a historic day for global oil giants—the same day investors voted against Exxon Mobil, in part owing to its climate record, and a Dutch court ruled that Shell had to drastically cut its greenhouse gas emissions.

Read the full story on Fortune