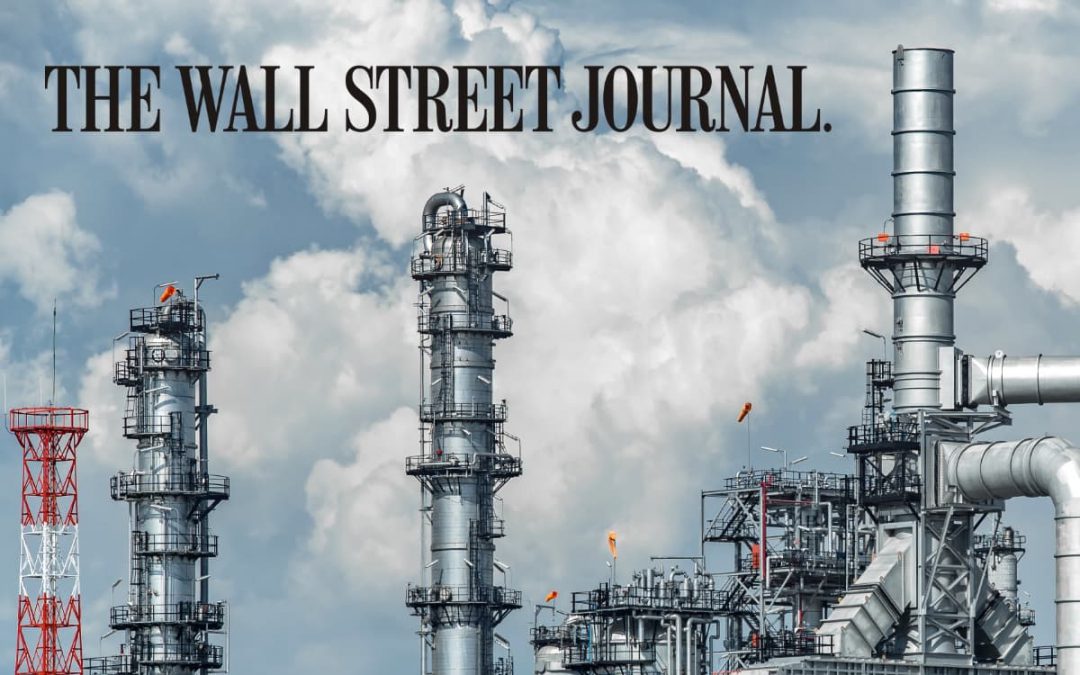 Wall Street Journal | Chevron said it has an “aspiration” to reduce or offset carbon emissions from its operations to zero by 2050.

Among other reasons, the groups said the goal was insufficient because it doesn’t cover Chevron’s products, only the emissions from its operations.

“Chevron is like a tobacco firm that promises to quit smoking, while continuing to produce cigarettes,” said Follow This, which lodged the successful proposal at Chevron’s annual meeting. “Product emissions are up to 90% of all emissions of an oil major.”

Nearly 61% of its shareholders voted earlier this year in support of the proposal that the company substantially reduce emissions from its products – a stance that Chevron had urged investors to reject.

Read the entire article in the Wall Street Journal

Chevron responds to Follow This climate resolution with disappointing target

Shell will increase emissions by 4% by 2030, new research by Global Climate Insights shows