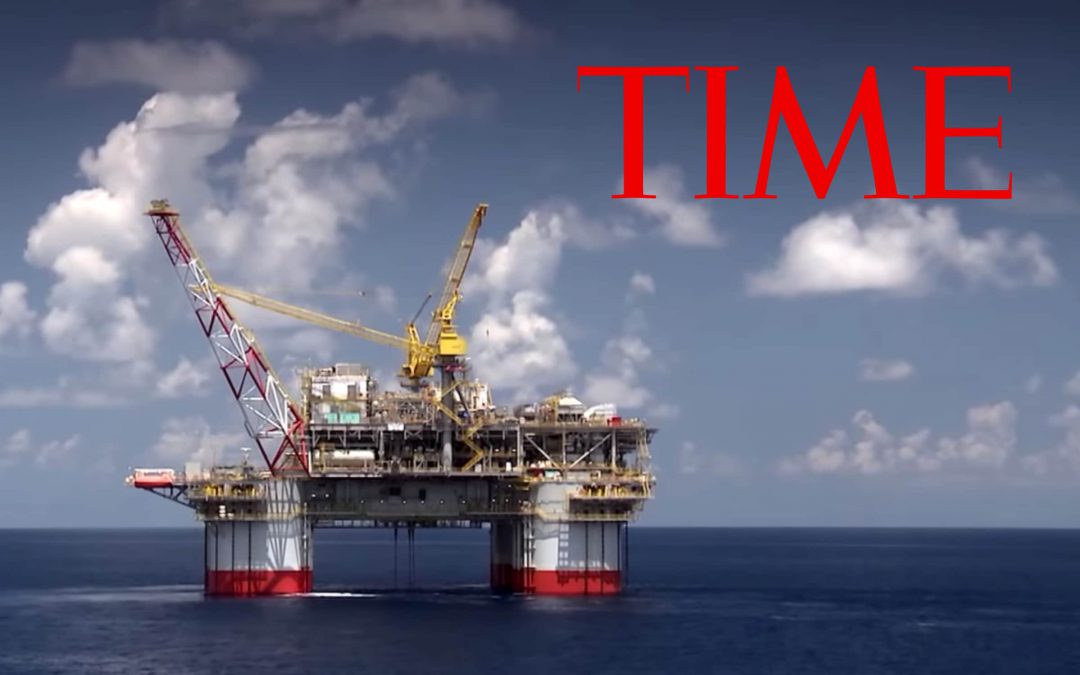 Time – The transition away from fossil fuels has come in fits and starts in recent years. On Wednesday, it took a giant lurch forward.

At Chevron, the vote to cut emissions followed years of pressure from the Dutch activist group Follow This. The group’s resolution—which received support from 61% of shareholders, according to a preliminary count—called for the company to “substantially reduce” emissions from the end use of their product—a bucket of emissions known as Scope 3 emissions.

Even with the dramatic shift in trajectory in multiple major companies in recent days, oil won’t disappear overnight. But Wednesday’s developments further chipped away at the case for building a business around oil without planning for its decline.

Read the full article on Time