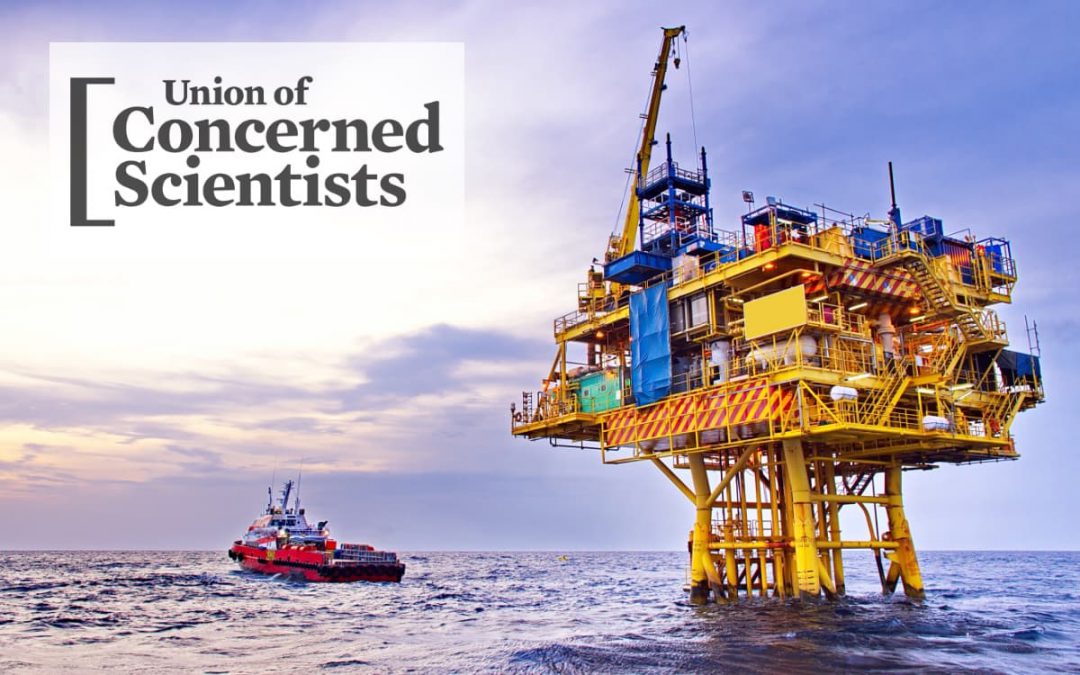 Union of Concerned Scientists – Annual general meetings (AGMs, also known as annual shareholders’ meetings) of major oil and gas companies targeted by UCS’s campaign begin with ConocoPhillips and BP this week and Royal Dutch Shell next week. ExxonMobil and Chevron follow at the end of the month. After the last year of Big Oil companies grabbing pandemic bailouts, publicizing dubious “net-zero” pledges, and getting hit with even more climate lawsuits, we’ve got some questions about how they’re conducting their business.

ConocoPhillips shareholders are voting on a climate-related proposal for the first time in several years: a resolution put forward by the shareholder advocacy group Follow This that calls on the company to set global warming emissions reduction targets consistent with the Paris Agreement’s goals.

BP shareholders are also considering a resolution by Follow This requesting that the company set and publish emissions reduction targets consistent with the Paris Agreement.

Shell makes it a three-fer with emissions reductions on the agenda. In Shell’s case, shareholders have two proposals to consider—one by Follow This (similar to the proposals under consideration at BP and ConocoPhillips), and a competing resolution put forward by the company seeking shareholder approval of its Energy Transition Strategy. Follow This points out that Shell’s Energy Transition Strategy is not Paris-consistent, and Shell itself acknowledges that its “operating plans do not yet reflect our long-term 2050 net-zero emissions target…”

Read the article on UCS