Briefing for climate lawsuit Friends of the Earth Netherlands vs Shell 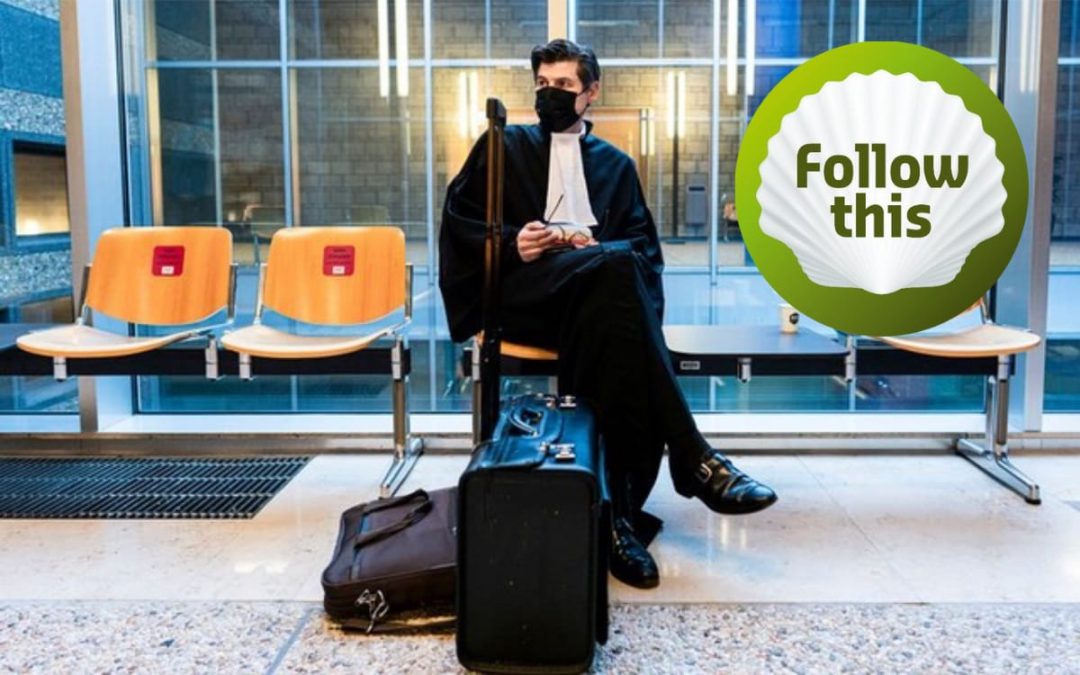 Tuesday 15 December and Thursday 17 December are the third and fourth days of hearings in the lawsuit of Friends of the Earth NL vs. Shell.

“Shell’s defence is based on the notion that there are no substitutes for fossil fuels, an idea that apparently is still current with Shell’s top management.”

Shell’s defence relies heavily on a report by the University of Groningen commissioned by Shell, in which Machiel Mulder and three other economists claim that restrictions in production of oil and gas by one company will always be compensated by other companies. As evidence, they argue that the production restrictions by Iran after the revolution (1978) and by Kuwait after the invasion by Iraq (1990) have not led to less production of oil on a global scale; other countries filled in the gap. Shell’s lawyers cite this report repeatedly in their defence: https://www.rug.nl/news/2020/11/minder-olie-en-gaswinning-door-shell-geen-effect-op-wereldwijd-verbruik

# The legal argument: if one party (a company or government) causes danger and knows how to avert that danger, a judge can force that party to act. Dutch case law is the so-called basement hatch judgment: although there is no Dutch law that requires closing basement hatches, a court ordered someone to shut an open basement hatch because it posed a preventable danger.

## Shell also has procedural objections: (1) the courts are not the place to solve the climate problem, and (2) one court in one country is not the right court to conduct a case against a company operating in 90 countries/

Read more? Q&A by Friends of the Earth (English): https://en.milieudefensie.nl/climate-case-shell/frequently-asked-questions-about-the-climate-lawsuit-against-shell