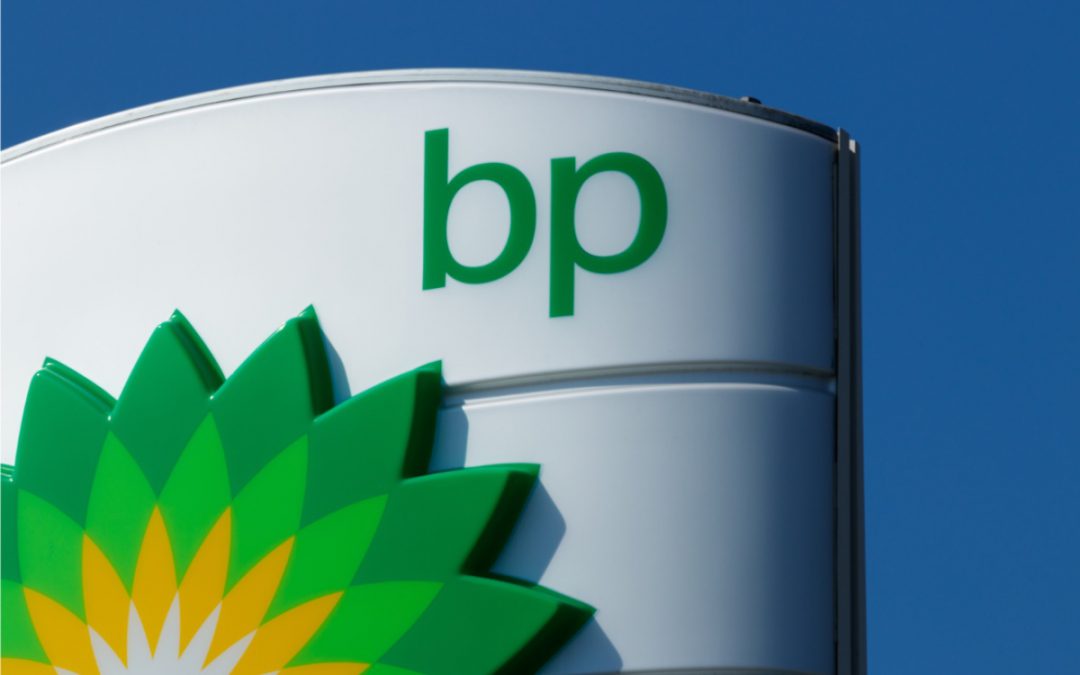 BP’s oil and gas production will decline by 40% by 2030 [compared to 2019], the company announced today. Follow This applauds this new detail of BP’s plans.

“BP is the first oil major that walks the walk instead of just offering ambitions for 2050, like its peers,” responds Mark van Baal of Follow This, a group of green shareholders that supports oil majors to commit to the Paris Climate Agreement with shareholder resolutions. “We thank the responsible investors that supported this course by voting for our climate resolution at BP in 2019, against management advise.”

Imperative to get to ‘Paris’

Today, BP is the first oil major to commit to decreasing production this decade. “During the AGMs in May, no oil major could answer our question whether their absolute emissions would be down by 2030 – although this is imperative to achieve the goal of the Paris Climate Agreement.”

“BP shows sense of urgency and imagination beyond oil and gas. It seems that other oil majors want to stay oil and gas companies, only don’t look like one.”

In the same press release, BP announced that it will stop exploration in new countries. “This allows BP to continue exploring in countries in which they already produce; BP has operations in many countries all over the world. In order to meet the goals, set out in Paris, all exploration must cease.”

In addition, BP announced an increase investments in “low carbon energy” to around $5 billion a year by 2030, around 30% of its annual investments. “We will study the details to be assured whether 30% is enough and we will also study BP’s definition of “low carbon”. We prefer a shift in investments from fossil fuels to renewables. That’s more than semantics. Low carbon is not no carbon.”

Shareholder rebellion during 2020 AGMs of other oil majors
During their AGMs in May, Shell, Total and Equinor offered their shareholders climate ambitions for 2050, calling the Follow This climate resolution “unnecessary”. However, they suffered a shareholder rebellion over their non-committal net zero ambitions for 2050. At Shell, for example, the votes increased from 5.5% in 2018 to 14.4% in 2020, despite Shell’s new “zero emissions by 2050” ambition.

Concluding
“BP’s sudden green ambition has provoked a great deal of skepticism,” says Mark van Baal. “The new climate resolution will offer BP the opportunity to end the uncertainty and to secure shareholder support for investments in the energy transition in the decades to come. The new shareholder resolution will be a true test for BP and its investors.”

Shareholder support
“We support BP’s goal to decrease the emissions from its own energy products (Scope 3) to net zero by 2050. Once implemented, this goal will require a radical shift in BP’s spending away from fossil fuels to renewables. The oil industry can make or break the Paris Climate Agreement. We expect that the first oil major to rapidly scale the energy transition to renewables will be rewarded by shareholders and customers, and that other oil majors will follow.
To date, BP is the first oil major to acknowledge the imperative of shareholder support to drive the energy transition which the world urgently needs. We look forward to working on a shareholder resolution to jointly ask shareholders for a mandate for Paris-aligned targets and investments for the decades to come.”