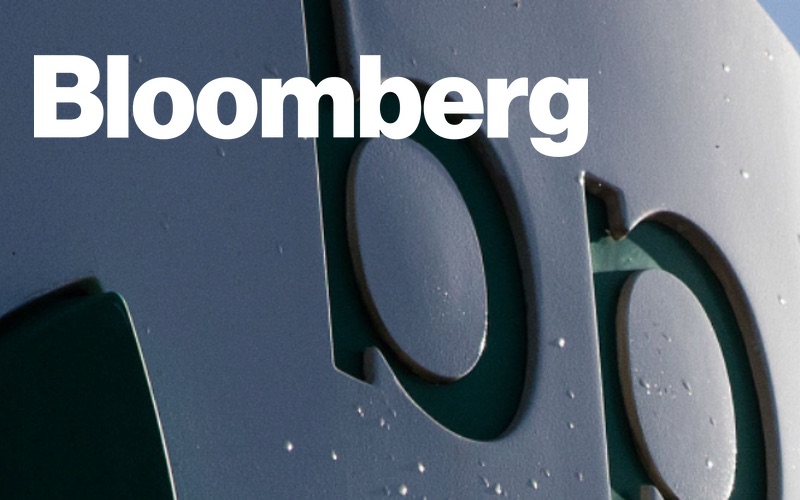 Follow This, a Dutch group that accumulates shares in oil companies in order to press them over greenhouse gas emissions, has filed another resolution against Shell for 2019. It also filed its first resolution against BP Plc and may target Chevron Corp. and Exxon Mobil Corp. in the same way.

The group, led by former journalist Mark van Baal, has been a source of frustration for Shell management, even though its resolutions have gone down to defeat. Van Baal stood up at the Anglo-Dutch supermajor’s May 2018 shareholder meeting and said Shell was misleading its investors by saying it was on track to meet global climate targets, prompting CEO Ben van Beurden to angrily retort that wasn’t the case.

Last week, seven months after the exchange, Van Beurden softened his tone. He said Shell should do more on climate change and that the company will set public, short-term targets on emissions reductions starting in 2020, which could impact how the company deploys capital.

Shell and BP are both expected to have annual general meetings in May 2019. Follow This hasn’t yet filed resolutions against Exxon and Chevron and will only do so if it doesn’t duplicate the work of other activist shareholders, Van Baal said in a statement.

Read the full story on Bloomberg.com