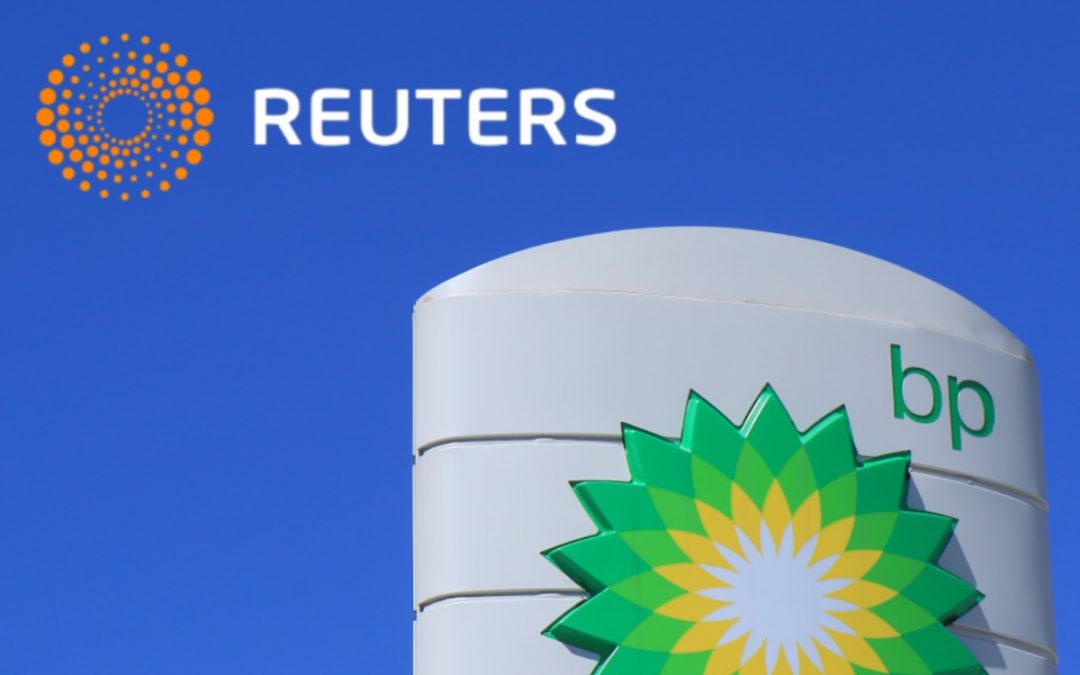 Although the level of support at the company’s annual general meeting (AGM) meant the resolution filed by Dutch group Follow This was rejected, it was significantly higher than the last climate resolution it filed at BP’s 2019 AGM, when it won 8.4% support.

The activist group had called on BP to publish short, medium and long-term targets to reduce emissions that are consistent with the U.N.-backed 2015 Paris agreement to limit global warming to below 2 degrees celsius from pre-industrial levels.

Mark van Baal, the head of Follow This, told Reuters that “a fifth of shareholders want BP to go back to the drawing board and rethink their strategy.”