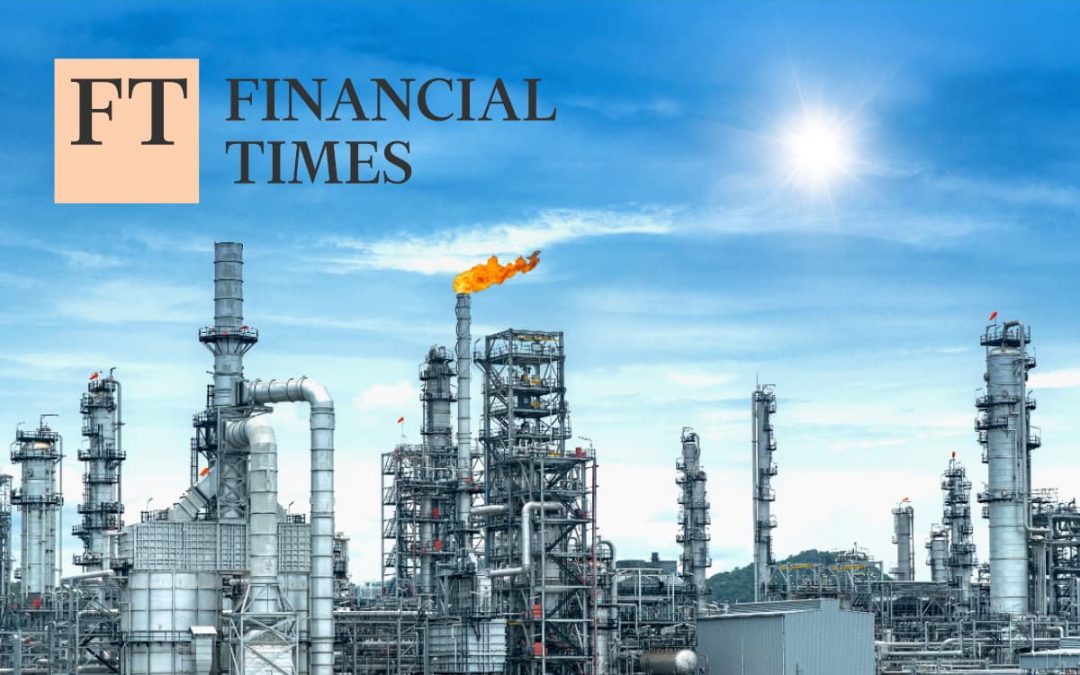 BP has fended off a proposal calling for greater action on climate change but shareholder support more than doubled for the demands of the activist group that proposed it.

While this fell short of the 75 per cent needed to pass, the vote piles pressure on the company and big shareholders that have stood by its corporate strategy.

Follow This argued BP’s plan does not go far enough. Emissions will still increase until 2030 and while attention has focused on the group’s own fossil fuel production, third-party products that the company sells are not adequately scrutinised, it said.

Mark van Baal, founder of Follow This, said: “Responsible investors have given a clear signal to the board of BP . . . They’re saying we do not accept empty promises for the distant future anymore, we need you to act now.”

Read the full story on the Financial Times website