BP Bosses Get Public Grilling on Climate From Largest Investors 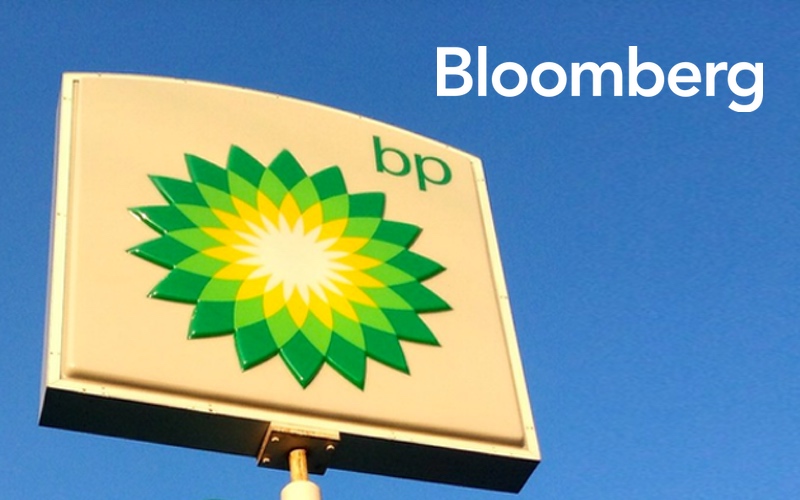 BP Plc lined the road leading to its annual shareholder gathering in Scotland’s oil capital with hoardings touting investments in renewable energy. Inside the meeting, there was a fierce debate on whether the energy major was telling the truth.

About 99% of BP’s shareholders passed a resolution at the AGM asking the company to disclose more information about how its investments align with the Paris climate accord. The proposal was backed by a group called Climate Action 100+, whose investors together manage more than $33 trillion of funds.

While shareholders overwhelmingly approved the climate resolution, another more stringent filing didn’t get even 10% of the votes. That wanted BP to set specific climate targets for emission reductions, including those of its customers.

Royal Dutch Shell Plc, which was also meeting its shareholders across the North Sea in the Netherlands amid protest, has agreed to take into account its customers’ emissions.

Mark van Baal, the head of Follow This, the group which proposed the failed resolution, likened BP refusing to include customer emissions to tobacco company executives quitting smoking while continuing to sell more cigarettes.