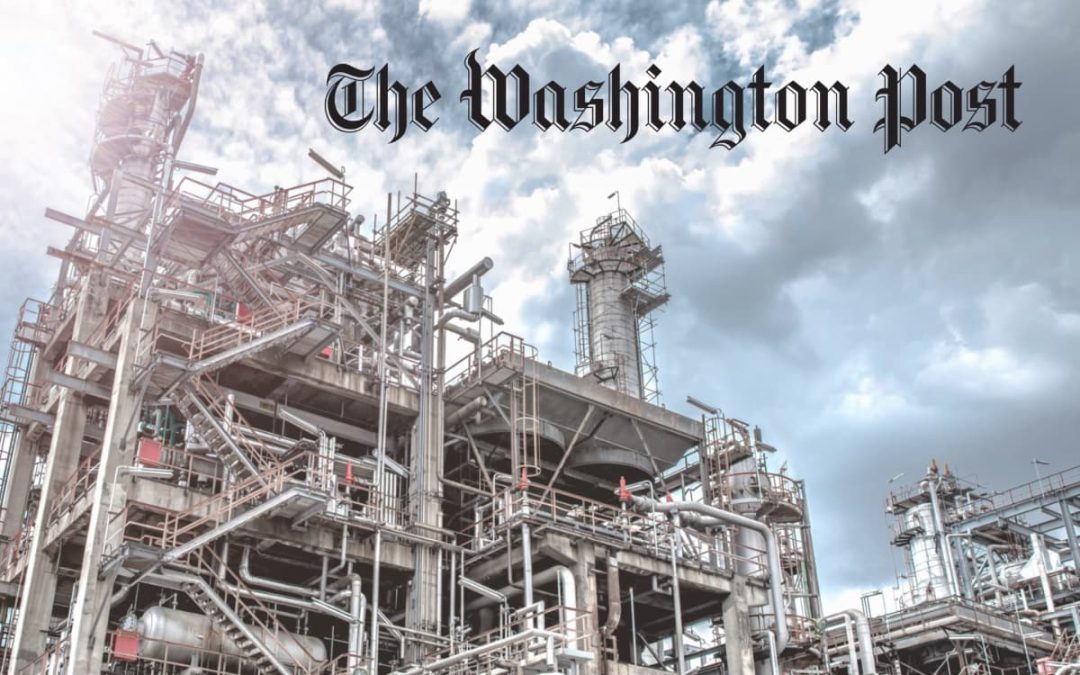 But the fight is far from over, according to climate activists pushing oil companies to embrace swifter climate action during the 2022 proxy season.

The Dutch climate activist group Follow This has introduced proposals for several firms to align their climate strategies with the more ambitious goal of the Paris agreement — limiting global warming to 1.5 degrees Celsius (2.7 degrees Fahrenheit) above preindustrial levels.

BP shareholders on Thursday appeared less concerned about the climate crisis than about maximizing profits amid the war in Ukraine, Follow This founder Mark van Baal said in a statement after the vote.

“BP may have convinced investors that addressing the current energy shortage overrides addressing climate change,” van Baal said. “Neither our climate resolution nor BP’s strategy have changed; their current strategy still does not lead to emission reductions by 2030. However, investor sentiment apparently has changed, likely as a result of the energy crisis and windfall profits brought on by the war in Ukraine.”

Andrew Logan, an analyst who tracks the oil and gas industry at the sustainability nonprofit Ceres, Inc., said the war in Ukraine has created “head winds” for climate proposals that call for curbing scope 3 emissions, or the emissions generated by a company’s customers and suppliers. […]

Still, Logan noted that the climate resolutions from Follow This are “more ambitious” this year than during the 2021 proxy season, when the activist group did not specifically urge U.S. oil majors to align their trajectories with the Paris accord.

“At a high level, it’s not surprising that votes are lower this year because of the success of past shareholder seasons,” he added.