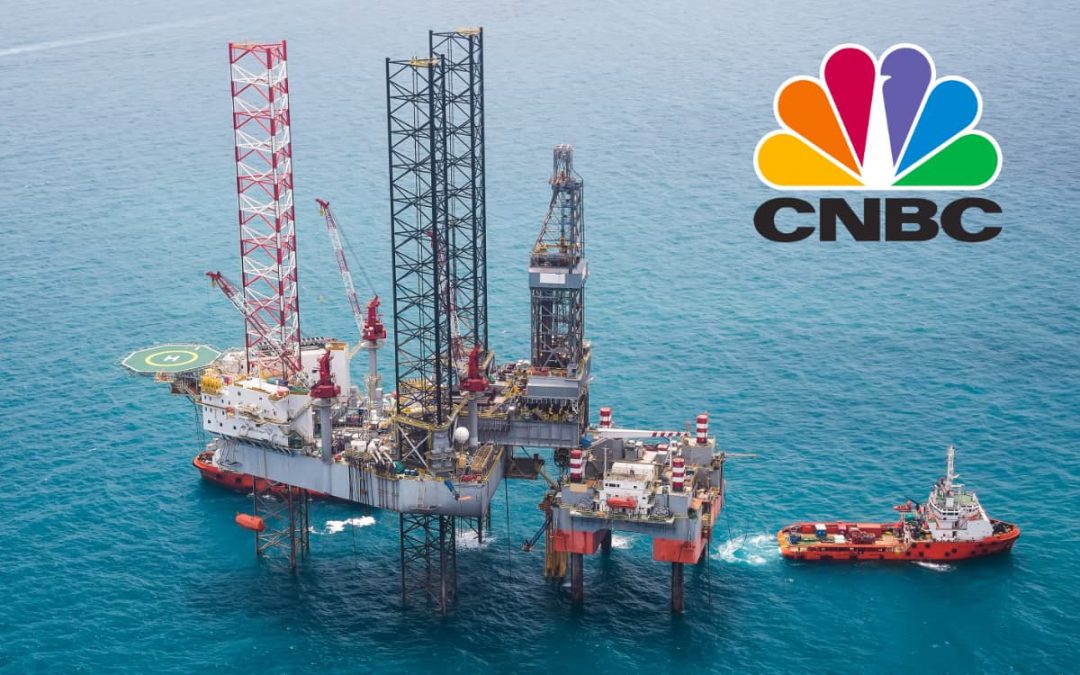 CNBC – Some of the world’s largest corporate emitters face the prospect of a shareholder rebellion this month, with climate-related votes poised to spike throughout the proxy season.

Dutch group Follow This, a small activist investor and campaign group with stakes in several Big Oil companies, is slated to put forward a number of climate resolutions this month. It is urging investors to leverage their agency and compel energy majors to align themselves with the Paris Agreement.

“Big Oil won’t change on their own accord. They won’t change on engagement. They are only going to change if you are crystal clear to them — and the only way to do that is by voting,” Mark van Baal, founder of Follow This, told CNBC via video call.

“If you want the Paris climate agreement to be achieved you need to vote in favor of these resolutions,” van Baal said. “These resolutions don’t ask for something extreme. It is a fair ask.” […]

Nine out of the 10 largest Dutch investors have predeclared their votes for climate resolutions, a move van Baal said was “really extraordinary” […]

Shell’s board of directors “risk future personal liability” for not aligning with the Paris accord, according to environmental lawyers Roger Cox and Mieke Reij of Paulussen Advocaten NV, the law firm that won a landmark case against the oil giant in May last year. Shell has appealed the ruling.
In an additional letter to investors on April 25, lawyers at Paulussen Advocaten said: “Current and foreseeable legal developments with regard to climate change liability risks for directors and institutional investors of Oil and Gas Majors are additional reasons for seizing this opportunity [to vote for climate resolutions].”[…]

“The oil industry is really using the energy crisis as an excuse now to stall climate action. And I’ve no idea if investors accept that narrative,” van Baal said, adding that it would be “terrible” if this dissuaded voters from backing climate-related resolutions.

Read the entire comprehensive article by Sam Meredith on CNBC