Behind Shell’s strategy to get into green energy 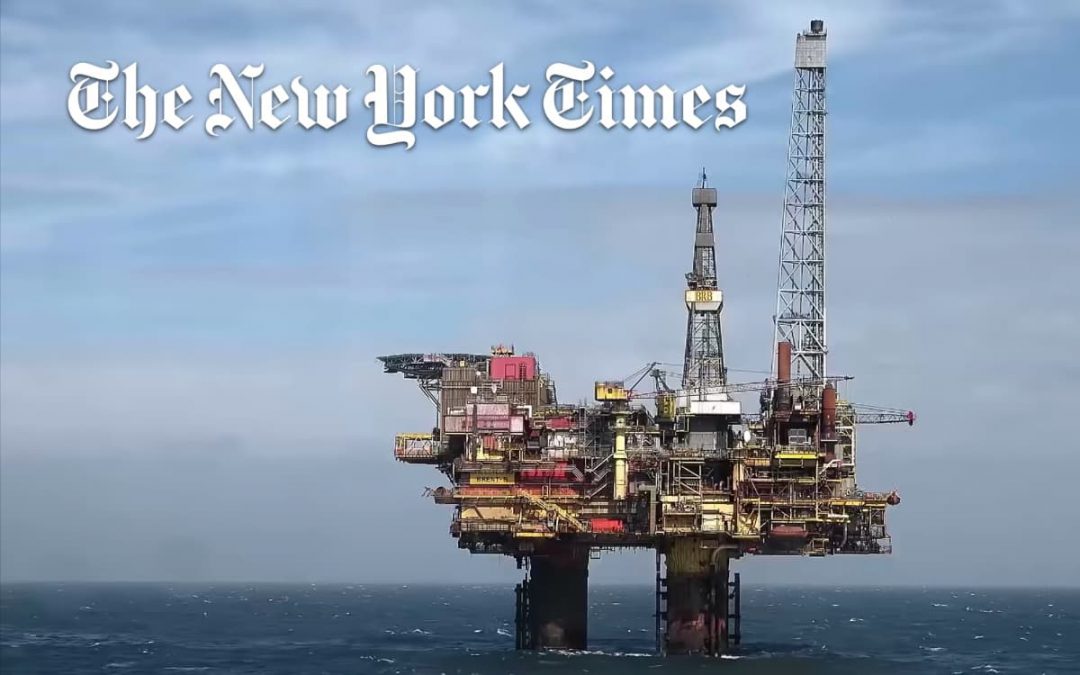 New York Times – Ben van Beurden, the chief executive of Royal Dutch Shell, has been talking about the need to cut emissions since 2017. In the view of some, though, Shell has dragged its feet.

The company’s clean energy investments since 2016 add up to $3.2 billion, Stanley Reed reports for The New York Times, while it has spent about $84 billion on oil and gas exploration and development, according to estimates by Bernstein, a research firm.

“You cannot claim to be in transition when you only invest” such a small percentage of capital in new businesses, said Mark van Baal, founder of Follow This, a Dutch investor activist group.

All of the big oil companies, especially in Europe, share a similar dilemma. Their leaders see that demand for petroleum products is likely to eventually fade and that their industry faces growing disapproval, especially in Europe, because of its role in climate change. Shell is responsible for an estimated 3 percent of global emissions, mostly from the gasoline and other products burned by its customers.

Yet Shell and other companies still make nearly all their profits from fossil fuels, and they are naturally wary of shedding the bulk of their vast oil and gas and petrochemical assets, especially when the consumption of petroleum is forecast to continue for years.

Read the full story in the New York Times