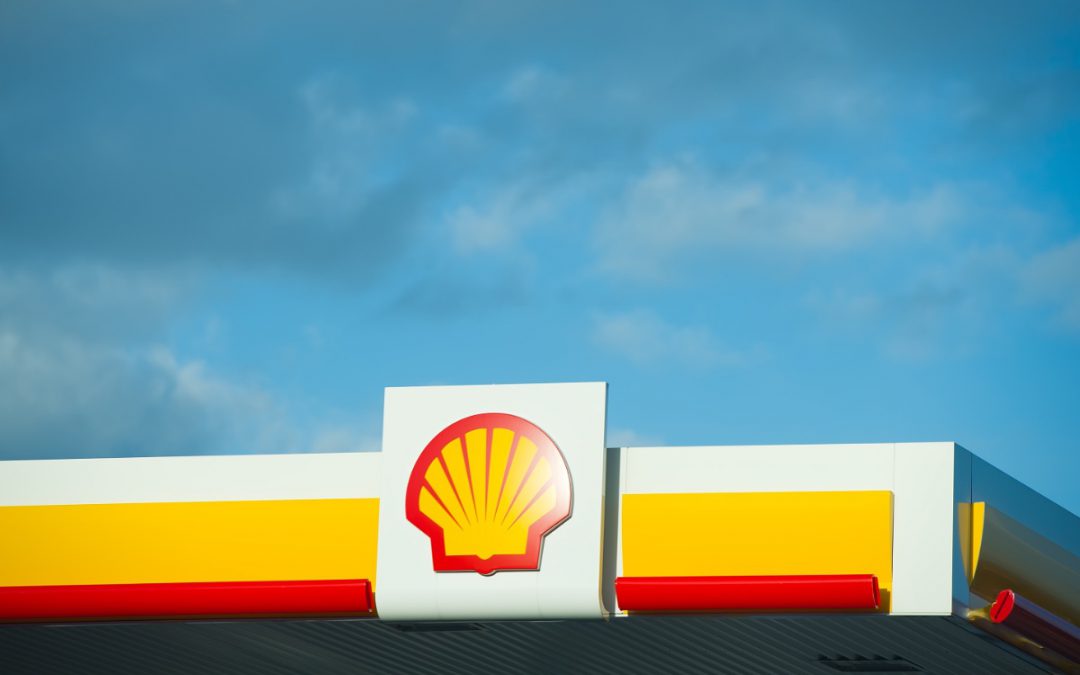 Reuters – Shareholder advisory PIRC recommended investors vote against Shell’s non-binding resolution on its energy transition strategy on Tuesday, setting up a showdown at its annual general meeting next week.

The Pensions & Investment Research Consultants (PIRC), a major proxy advisory, said Royal Dutch Shell’s (RDSa.L) strategy to cut emissions “does not seem to have a clear plan for the competitive aspects of the energy transition”.

PIRC joins calls by several investors and activists opposing Shell’s strategy, which has nevertheless won support of major investors that are part the Climate Action 100+ group.

In a statement on Tuesday, Shell said that the Follow This resolution was “redundant,” urging shareholders to oppose it and “focus attention instead on the more detailed proposal from Shell which will help move the company forwards.”