Activist investor and ‘skeptical environmentalist’ face off on climate change 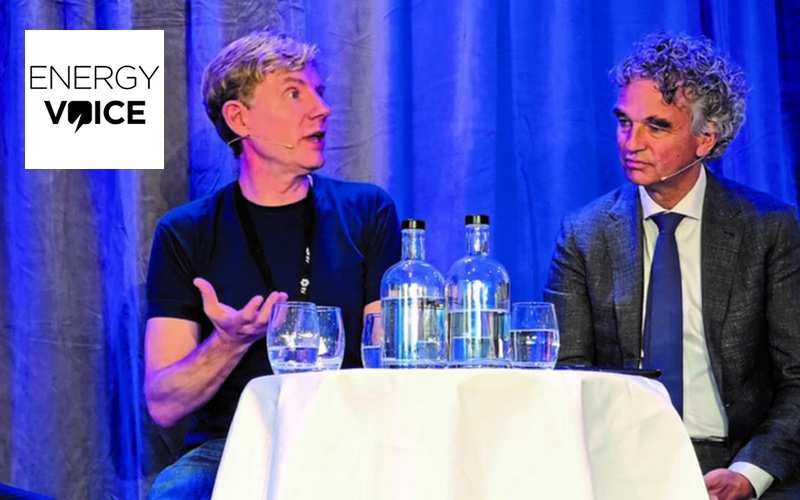 As people around the world gathered for the largest climate protest in history last month, the audience at an event in Stavanger was told there can’t be a “rational conversation on global warming before we’ve stopped screaming”.

Bjorn Lomborg, president of the Copenhagen Consensus Centre and author of The Skeptical Environmentalist, was making the case that climate change “is not the end of the world”.

It’s a controversial opinion for today’s audience, but the economist, whose writings on environmental topics have been the subject of huge debate and polarisation within the scientific community, is no stranger to that.

At the event, hosted by EV Private Equity, Mr Lomborg said climate change is “real” but argued it is often “greatly exaggerated”.

In the opposing camp was Mark van Baal, a Dutch activist best known for founding Follow This, an investor movement which compelled supermajor Shell to set out a series of climate change ambitions and is pushing others to do the same.

Where Mr Lomborg asked for “a sense of proportion” to the climate change argument, Mr van Baal sought urgency and while Lomborg said doubling renewables is “not a good investment”, van Baal said the oil industry changing its course is “the only way” to properly tackle the issue.

Read the full story on

“Scope Three” Emissions Are the Elephant in the Room, Says Founder of Follow This