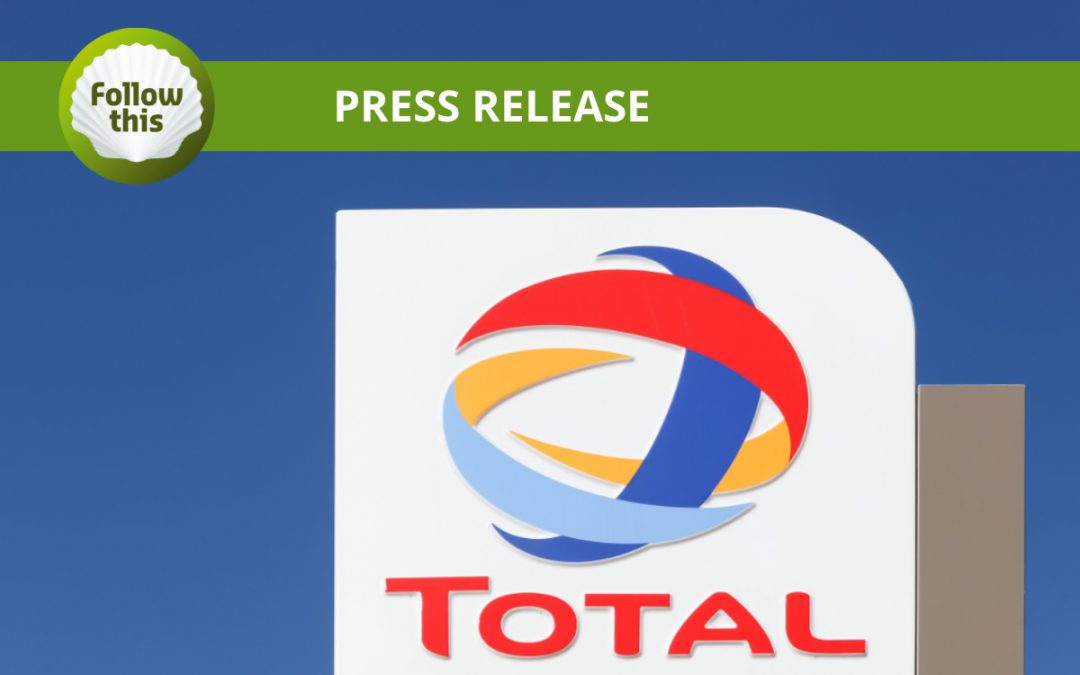 Today at Total’s AGM, 92% of shareholders voted for Total’s inhouse climate resolution, that supports Total’s current strategy. This strategy is not Paris-consistent according a report by the CA100+, the world’s largest alliance of investors.

These votes contrasts with the 17% of shareholders who voted for a climate resolution, filed by shareholders, that requested Total to commit to the Paris Accord, in 2020, against the advice of the board.

At the AGM today, Total’s CEO and Chairman called the investors who voted against his climate strategy “more ‘activists’ than they are investors” (translated from French).

“This shows how the CEO thinks about people who want Total to join the Paris Accord,” responded Mark van Baal of Follow This.

“These advisory votes on climate strategies are hiding what investors really want. More and more investors want the Paris Accord to be achieved and realise Big Oil has a key role to role to play.”

“Total will use these 92% as a fig leaf to hide the fact that its current targets are not consistent with the goal of the Paris Accord,” said Mark van Baal. The CA100+ benchmark confirmed that no oil major strategy is Paris-consistent.

Total has a similar policy as Shell: Bluntly, their message to shareholders is: we have promised to reduce emissions in the distant future while we implement ‘new’ strategies that will not substantially decrease emissions in the next decade.

At the AGM of Shell last week, 89% voted for Shell’s inhouse resolution, but 30% voted for the Follow This climate resolution (up from 14% in 2020), against board advice, showing that a growing number of investors want Shell to change course, and showing that shareholder resolutions are necessary to bring clarity.

In 2020 a group of eleven institutional investors filed a climate resolution that was initiated by Follow This, Reclaim Finance, ShareAction, ClientEarth, and Greenpeace France. 17% of shareholders voted in favour.

Paul Mougeolle of Notre Affaire à Tous announced a lawsuit against Total, based on the case against Shell, that Friends of the Earth Netherlands won last Wednesday.

In the Netherlands, Total’s rejection of the 2020 climate resolution will most probably serve as an exhibit that Total refuses to commit to the Paris Accord.

The Dutch climate lawyer Roger Cox used Shell’s rejection of the Follow This climate resolution as “hard and formal proof that Shell deliberately does not incorporate the Paris objectives into their policies”.

The shareholder activism of Follow This and the Friends of the Earth lawsuit are interrelated but independent of each other.
More information in this briefing.

In 2020, the Follow This climate resolution, filed by 11 institutional investors, was supported by 17% of your shareholders.

Total has made great promises for the distant future. To offer shareholders transparency and clarity about your climate ambition, we have two crucial questions:

1. What reduction of (net) absolute emissions will Total achieve by 2030?

2. What percentage of Total’s investments will be in renewables and in fossil fuels in 2022 and 2023? 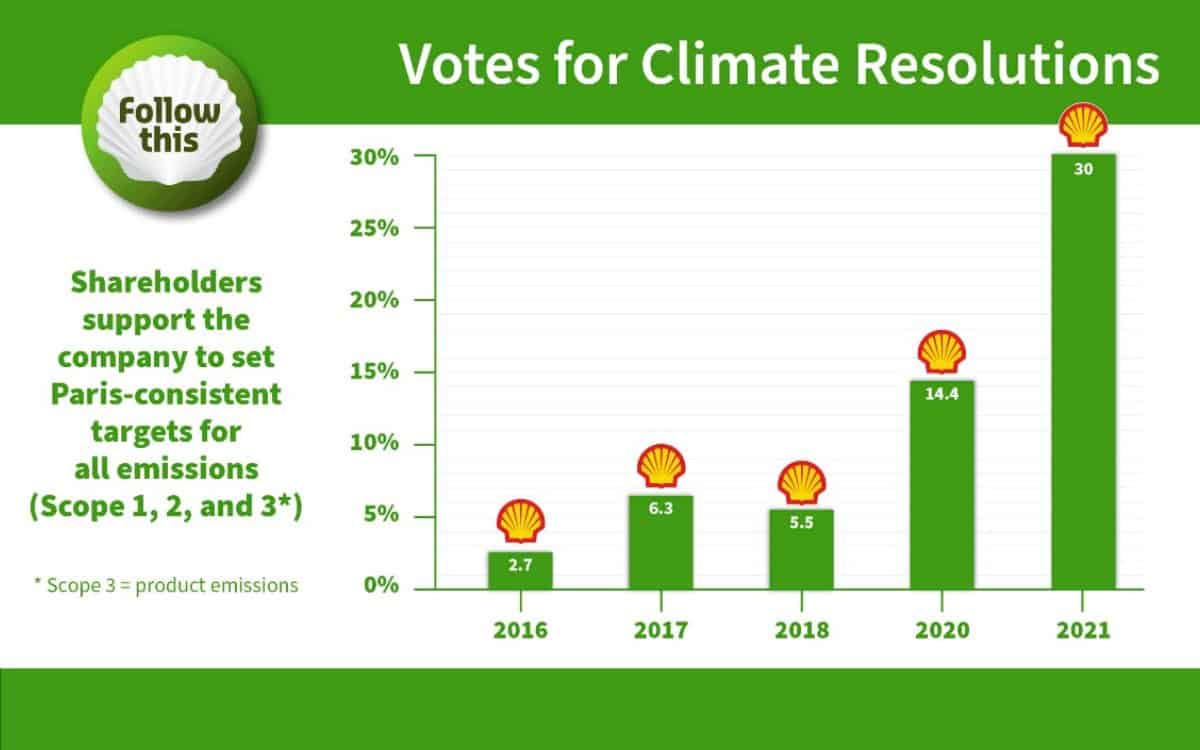 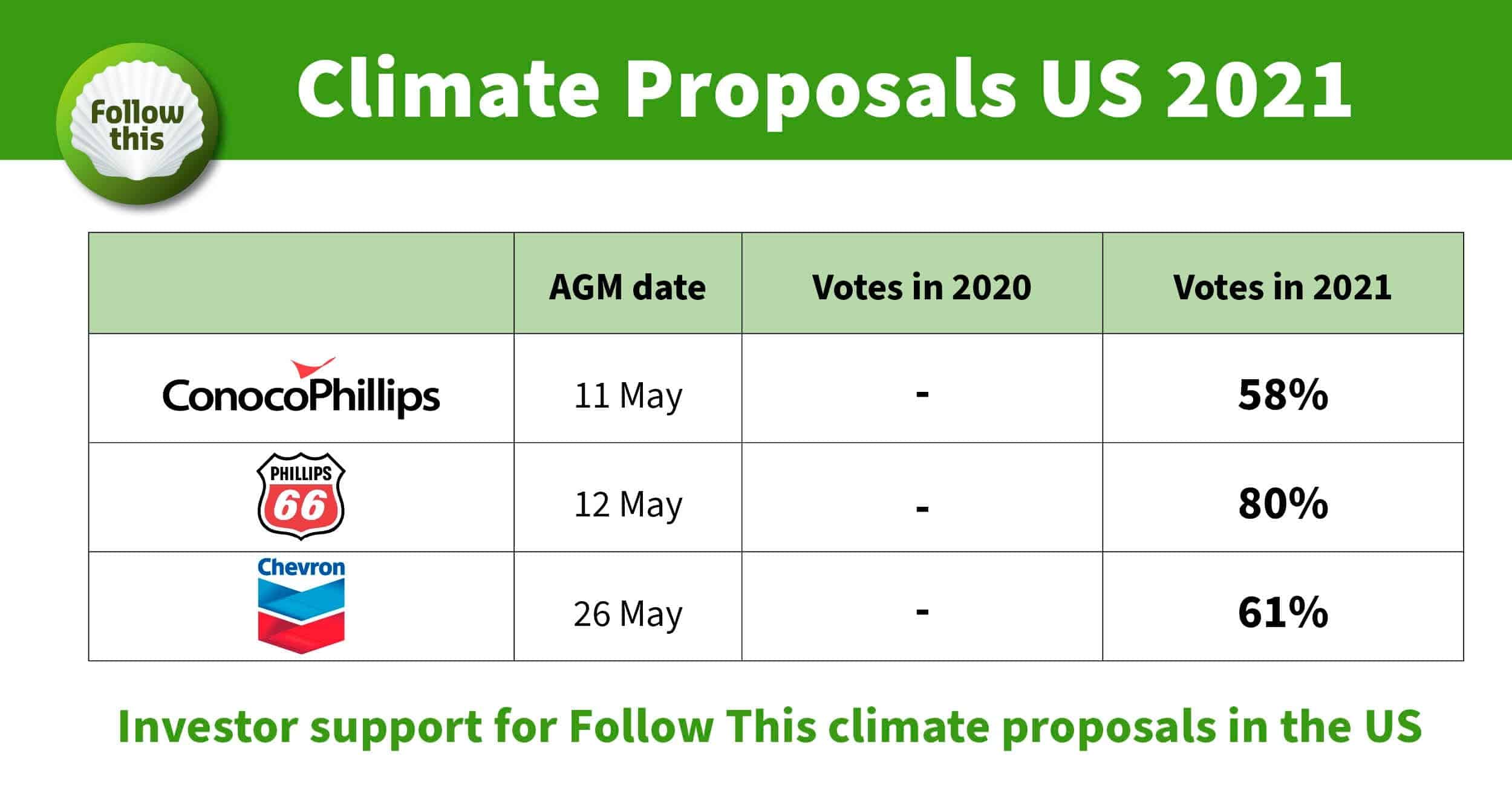 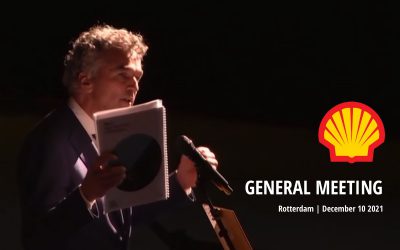 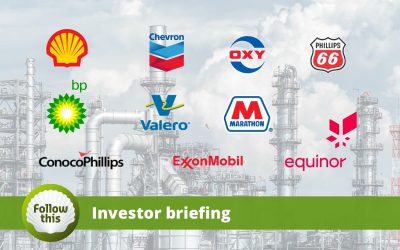 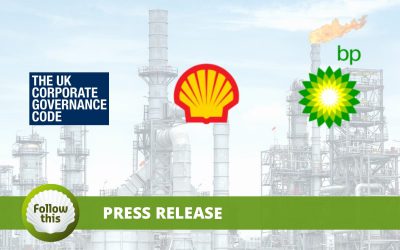